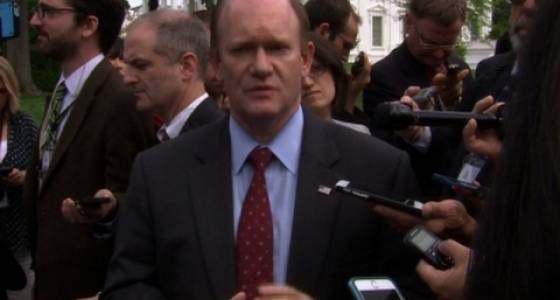 Trump agrees 'not to terminate NAFTA at this time (CNN)

Venezuela says it will split from OAS as unrest continues (CNN)