It was a lesson in how to scam.Bruce Harris, a teacher at Alfred Smith HS in The Bronx, supervised a part-time work study program for a group of students.But Harris added bogus work hours to the students’ time sheets submitted to the Department of Education... 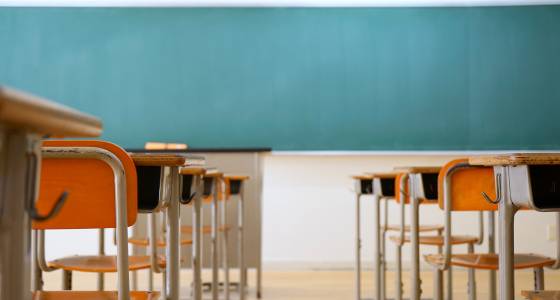 It was a lesson in how to scam.

Bruce Harris, a teacher at Alfred Smith HS in The Bronx, supervised a part-time work study program for a group of students.

But Harris added bogus work hours to the students’ time sheets submitted to the Department of Education in exchange for a cut of their ill-gotten, extra pay, the Conflict of Interest Board revealed in a settlement on Tuesday.

“I used my city position to benefit myself in violation of the city charter,” he acknowledged in a written statement signed last month.

Harris, who resigned in June 2016, was initially socked with a $40,000 fine, which was reduced to $1,000 due to the “financial hardship” he’s experiencing in retirement.

According to a city official, Harris signed a stipulation of settlement to resign following the investigation that substantiated his misconduct.

“This behavior is completely inappropriate and has no place in our schools,” said Education Department spokesman Michael Aciman.
Harris could not immediately be reached for comment.