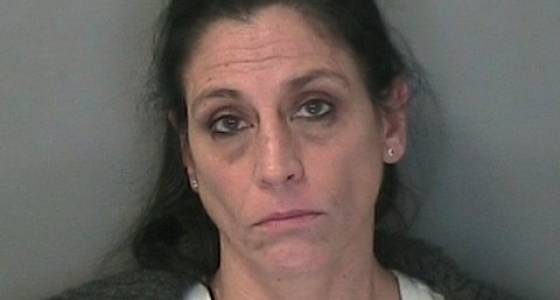 At about 9:53 p.m. Saturday, deputies found Ashley M. Robinson, 28, of Queensbury asleep at the wheel of her vehicle at the intersection of Bay and Quaker Roads. Officer Ryan Schroeck gave her a sobriety test and found her to be driving while impaired by drugs. During a search of Robinson's vehicle, Schroeck allegedly found 5.2 grams of crack cocaine. Robinson was charged with felony criminal possession of a controlled substance.

At 3:50 a.m. on Sunday, Lisa Y. Karanikas, 50, of Queensbury was stopped by deputies for a traffic violation on Route 9. Deputies noticed narcotics paraphernalia that contained crack cocaine and its residue. After taking her into custody, deputies allegedly found a gram of crack cocaine in her possession. She was charged with felony criminal possession of a controlled substance.

Both women were awaiting arraignment in Queensbury Town Court.