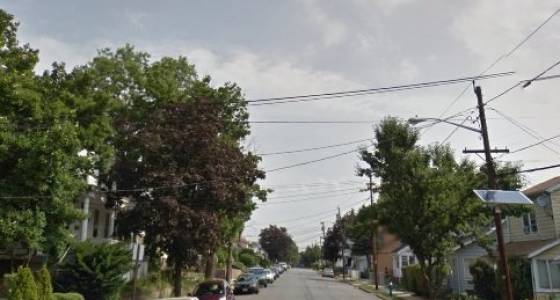 IRVINGTON -- The victim of Irvington's first homicide of the year was identified as a 31-year-old Newark woman, authorities said.

Carter said there was no further information on the shooting, including any word on a motive or suspects.

Irvington had gone nearly two months without a killing in 2017 after a having dramatically reduced its number of homicides last year.

The decline followed a reorganization of its police department and creation of new units to focus on preventing drug and gang-related crime rather than reacting to it.