Intel, now beginning the third year of a five-year effort to diversify its workforce, has made measurable progress in increasing its share of women employees, according to new data issued Tuesday. It's had considerably less success adding Latinos and African... 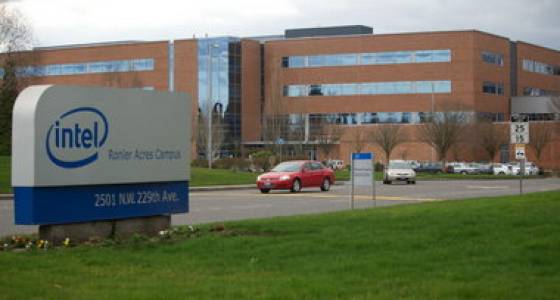 Intel, now beginning the third year of a five-year effort to diversify its workforce, has made measurable progress in increasing its share of women employees, according to new data issued Tuesday. It's had considerably less success adding Latinos and African Americans.

Like other tech companies, Intel's workforce is overwhelmingly male and mostly white. That means women and minorities are less represented in one of the nation's fastest-growing and most lucrative employment sectors.

So Intel pledged in 2015 to spend $300 million to diversify its ranks and achieve "full representation" of women and minorities in its payroll by 2020.

The initiative got off to a slow start and suffered a setback last year as Intel slashed 15,000 jobs to prepare for long-term decline in its core PC business. Diversity figures for 2016 show progress in some areas, but not others:

"Representation of underrepresented minorities in Intel's U.S. workforce has increased modestly from 12.3 percent in 2014 to 12.5 percent in 2016, leaving room for improvement in 2017 and informing our focus over the next three years, wrote Intel chief diversity officer Danielle Brown in a statement announcing the company's 2016 results.

Intel also has stepped up efforts to retain women and minorities. It created a "WarmLine" last year for employees to consult with a "personal adviser" before leaving the company. Intel said Tuesday that more than 1,200 employees have used the service.

Tech says it wants to diversify, so why is it moving so slowly?

The chipmaker is Oregon's largest private employer. The company had 19,500 workers at its Washington County campuses before last year's job cuts began; the company will not say how many work there now.

The biggest change in Intel's demographics is its share of Asian workers, which has increased 12 percent since 2015. Asians and Asian Americans now comprise 35.7 percent of the chipmakers U.S. workforce.

Intel is one of the nation's largest sponsors of H-1B visas, which enable U.S. employers to hire skilled foreign workers. Overall, the vast majority of those visa recipients come from India.