TRENTON - Former Perth Amboy Mayor Joe Vas is back in New Jersey to begin serving a state prison sentence stemming from corruption charges. The former mayor and assemblyman just finished serving a 61/2-year federal prison sentence in Connecticut for a 2010... 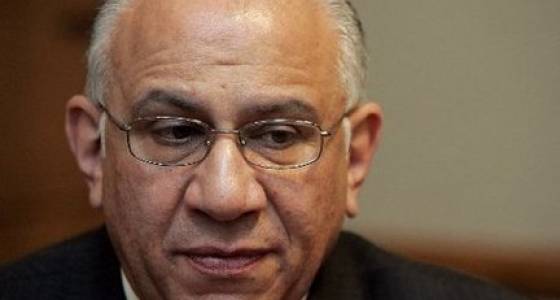 The former mayor and assemblyman just finished serving a 61/2-year federal prison sentence in Connecticut for a 2010 conviction of mail fraud, misapplying government funds and making false statements to the FBI. Prosecutors say Vas used state affordable-housing money to help entice the buyer of an apartment building that he owned in 2006.

The state charges are tied to money-laundering to support his 2006 congressional campaign.

The 62-year-old is scheduled to be released in June.