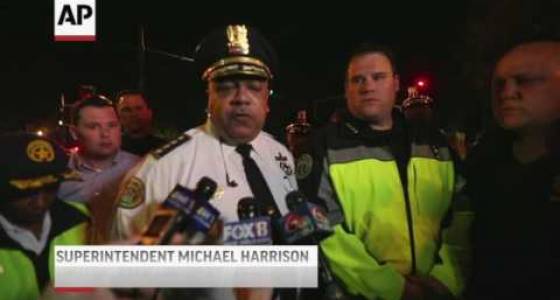 China's Yang to visit U.S. on Monday and Tuesday (Reuters)

Dozens of headstones toppled at Jewish cemetery in Philadelphia (cleveland.com)

Will China push Trump to talk to North Korea? (CNN)