CaptionCloseA 29-year-old Albany man will be formally charged with two counts of second-degree murder in what is believed to be the deaths of two separate women that happened almost two years apart.Edward "Ted" Mero is being held in the Albany County Jail... 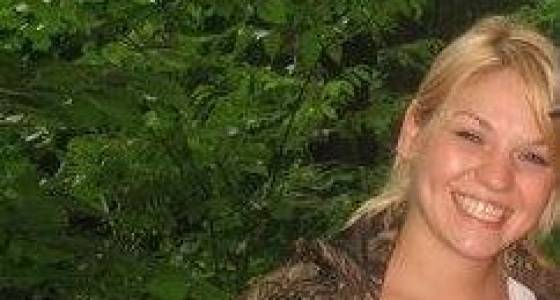 A 29-year-old Albany man will be formally charged with two counts of second-degree murder in what is believed to be the deaths of two separate women that happened almost two years apart.

Edward "Ted" Mero is being held in the Albany County Jail Sunday on the murder charges.

Mero was living with the first victim, Megan Cunningham, in January 2013 when Cunningham's body was discovered after a fire broke out in the home they shared on Arcadia Avenue in Albany, according to accounts of the incident in 2013 published in the Times Union. It was unclear at the time if the 23-year-old's death was suspicious, and Albany police never released her cause of death.

Then in May 2015, Albany police executed a search warrant at a home Mero lived in on Maplewood Street in Albany in connection with an investigation into the death of Schenectady resident Shelby Countermine, whose body was found in a shallow grave at a wooded location in Coeymans. Mero was a former City of Albany water department employee, and Countermine's body was found on Albany water department property. Countermine, who was also 23, disappeared after being last seen on Crane Street in Schenectady in December 2014.

It's unknown when Mero will be arraigned on the murder charges. The Times Union will provide more information as it becomes available.