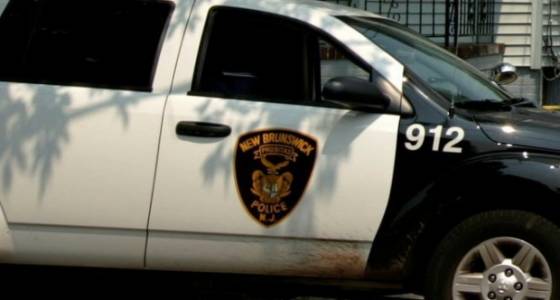 NEW BRUNSWICK -- Three men have been charged in the robbery and fatal stabbing of a city man early Saturday outside his apartment complex.

Manuel "Manny" Maldonado, 20, Jose David "Sparky" Vasquez-Rivera, 18, and Xavier "Caballo" Sanchez-Parral, 18, all of New Brunswick, have been charged for allegedly robbing and fatally stabbing 29-year-old Enrique Perez Galindo, according to a statement from the Middlesex County Prosecutor's Office.

Galindo was stabbed and robbed of cash around 2:30 a.m. outside his apartment complex on Hamilton Street, according to officials.

He was able to return to his apartment and was treated by emergency personnel, however, he was pronounced dead about 10 minutes later, the statement said.

The homicide is being investigated by Det. Drew Weiss, of the New Brunswick Police Department, and Det. David Abromaitis, of the Middlesex County Prosecutor's Office. Anyone with information is asked to call Weiss at 732-745-5200, or Abromaitis at 732-745-4436.