Right dress, right girl, right moment. Which of today's stars are going to have their moment at the 2017 Oscars that will land them in the red carpet pantheon among Grace Kelly, Audrey Hepburn, Nicole Kidman, Charlize Theron and Lupita Nyong'o?... 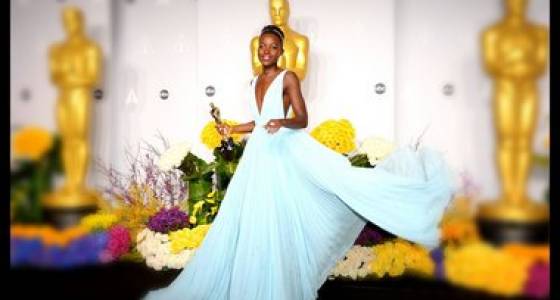 Right dress, right girl, right moment. Which of today's stars are going to have their moment at the 2017 Oscars that will land them in the red carpet pantheon among Grace Kelly, Audrey Hepburn, Nicole Kidman, Charlize Theron and Lupita Nyong'o?

(Well, it could be Kidman, who stunned in that chartreuse John Galliano in 1997 that some consider one of the most iconic looks of all time, and who is nominated for best supporting actress for "Lion.")

We've poured through our archives of red carpet moments from the last 25 years to select the most scene-stealing looks from previous Oscars, from Susan Sarandon's copper gown from Dolce & Gabbana in 1996 right up to last year's stunners, including Alicia Vikander's dazzling pouf-skirted Louis Vuitton and Saoirse Ronan's all-grown-up glittering emerald number from Calvin Klein.

Take a tour through our slideshow above and let us know who you think made the most of her Oscar moment.