Brazil's football is in shock. As the authorities from the country of the five-time world announced by master on Monday, was found the 24-year-old Daniel Corre 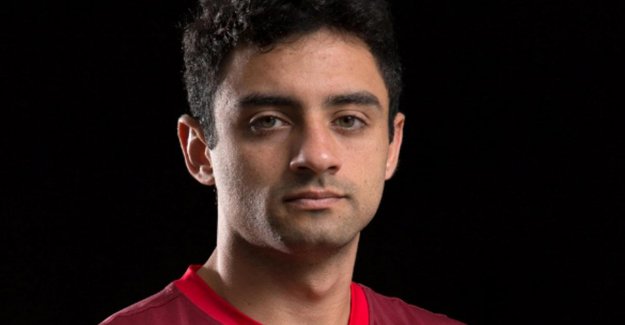 Brazil's football is in shock. As the authorities from the country of the five-time world announced by master on Monday, was found the 24-year-old Daniel Correa Freitas with genitals cut off and nearly decapitated.

The body of a midfielder, was on loan from giants FC São Paulo to the second division club Esporte Clube São Bento from the state of Paraná, had been discovered on Saturday on the outskirts of the capital of Paraná, Curitiba,.

The Sao Paulo imaginary Correa Freitas before Training on Monday with a minute of silence. Other Brazilian clubs and players paid tribute to the professional football player.

in 2013, celebrated Correa Freitas at Botafogo in Rio de Janeiro in his professional debut. Because of his dribbling, he received the nickname "Daniel Messi". After a serious knee injury in 2014, he was released, but his previous performances. 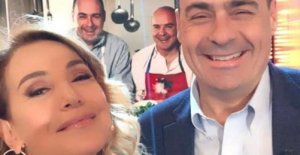 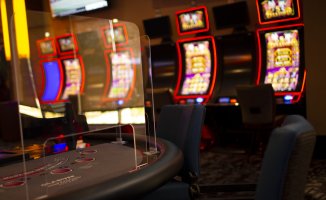