The Government, against segregating and selling a part of Indra

The Government cools the proposal to segregate and sell a part of Indra. 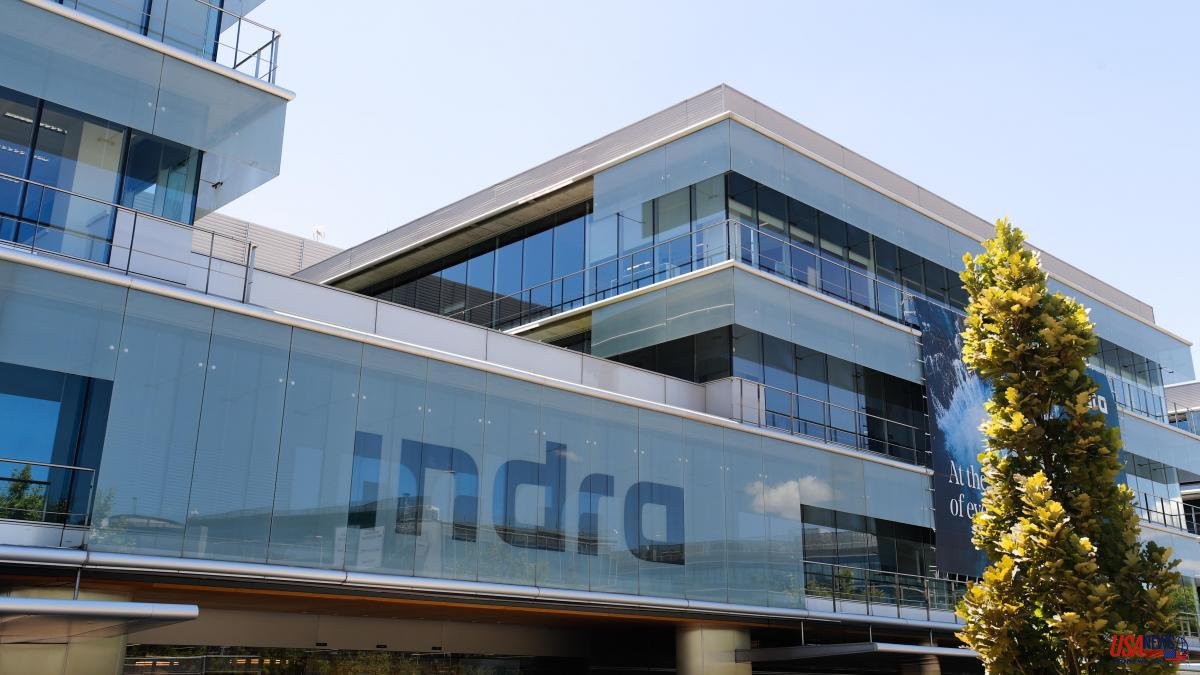 The Government cools the proposal to segregate and sell a part of Indra. The group owned by the State Company of Industrial Participations (SEPI) by 28% is for the hard core of Pedro Sánchez a "strategic company", indicate sources from the Treasury, and the priority is to maintain employment. For this reason, these sources consider that getting rid of the technological part (Minsait) is not an option at this time.

“We are pushing for either a technology/defense division of the company or a full sale or merger of the technology division,” Amber president Joseph Oughourlian told Bloomberg on Monday. The statements of the businessman, whose company has 5% of the titles, did not sit well with a part of the company.

The plan mentioned by Amber, which has authorization to increase its stake in Indra to 9.9%, has not been addressed by SEPI, add the same sources. On the contrary, the concern in the Ministry of María Jesús Montero is the aforementioned conservation of the 55,853 jobs, the vast majority in Spain. The technological division is also the one that brings together the most jobs, they highlight. So far this year, Indra has added more than 4,500 new workers. The Government, therefore, does not feel uncomfortable with the current configuration and any decision that puts the maintenance of the workforce at risk is not shared.

The Treasury has drawn Indra in the 2023 budgets as one of the SEPI crown jewels. In the public accounts, which on Thursday will go through the process in Congress, an expense of 500 million is included to promote the future European combat aircraft, the FCAS, a tripartite project of Spain, Germany and France in which the company acts as a national industrial partner. For the Government, the Defense division is essential, especially with the commitment to increase military investment.

Indra's share closed yesterday with a rise of 3.98% after Oughourlian's statements, which some interpret as a trial balloon. However, any decision about the future of the company has to go through the board of directors, now pacified after a major corporate governance crisis. The six new representatives are these days "soaking in" internal issues, so the words of the representative of Amber, who does not sit on the management body, have surprised in full immersion process.

The decision to cut up and get rid of a part of Indra would encounter "enormous technical difficulties", indicates a senior official. It would even cause the company to have to abandon the Ibex 35.