$3 billion more in US military aid to Ukraine

The United States announced a new $3 billion military aid package for Ukraine on Friday, one of the largest for the war-torn country to date. 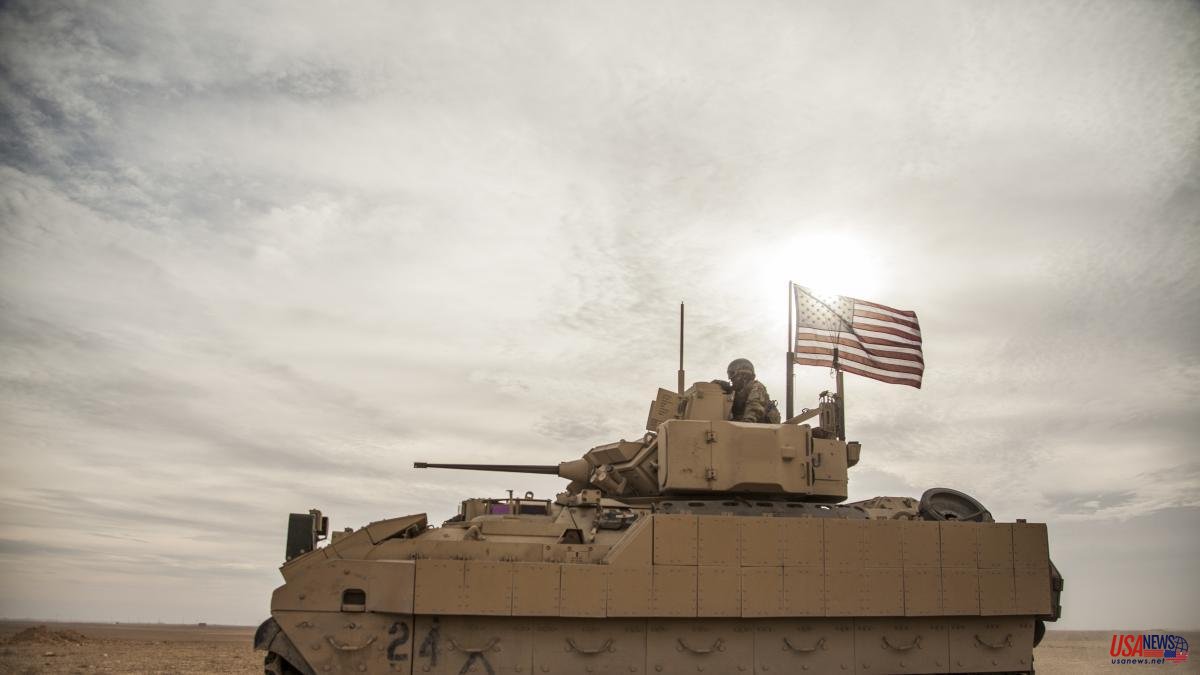 The United States announced a new $3 billion military aid package for Ukraine on Friday, one of the largest for the war-torn country to date.

White House spokeswoman Karine Jean-Pierre announced this assistance at a press conference in which she confirmed that the package will include armored cars, specifically Bradley infantry fighting vehicles. Likewise, the US will send anti-vehicle land mines, ammunition, surface-to-air missiles and howitzers, among other material.

Within this package is $225 million to help Ukraine "build long-term capability and modernize its armed forces," Jean-Pierre said. The aid announced today also includes $682 million for regional partners and NATO eastern flank allies to incentivize and replace donations of military equipment to Ukraine.

"The war is at a crucial point, we must do everything possible to help the Ukrainians resist Russian aggression," Jean-Pierre said.

On Thursday, the United States announced that it was sending armored cars to Ukraine for the first time, specifically Bradley infantry fighting vehicles. The White House announced this in a statement in which it reported a telephone conversation between US President Joe Biden and German Chancellor Olaf Scholz to "share views on Russia's continuing war of aggression against Ukraine."

The shipment of armored cars by the Western allies to Ukraine opens a new stage in the supply of military equipment to that country and comes weeks after the US government announced that it will send Patriot anti-aircraft batteries to the European nation , its most sophisticated air defense system.