Bill Paxton, the Emmy-winning actor who was most famous for his roles in “Titanic” and “Apollo 13,” got one more appearance on the screen during the Oscars on Sunday night, thanks to a Rolex ad that had many feeling sentimental.BEST COMMERCIAL OF... 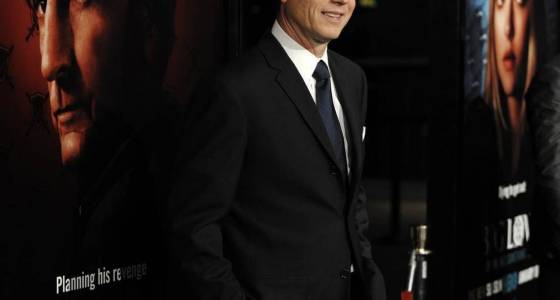 Bill Paxton, the Emmy-winning actor who was most famous for his roles in “Titanic” and “Apollo 13,” got one more appearance on the screen during the Oscars on Sunday night, thanks to a Rolex ad that had many feeling sentimental.

In the ad, which featured famous cinematic moments where Rolex watches are featured, there is a brief clip of Paxton in “Titanic.”

Paxton died Sunday at 61 after suffering surgical complications, and while People reports that Rolex created the ad before his death, it still seemed especially poignant to many fans.

Saw Tombstone when I was 11, still one of my favorite films. Seeing Bill Paxton in the #Rolex montage was powerful. pic.twitter.com/Bb0XzBb7M1

wow @rolex couldn&#39;t have known how meaningful that shot of Bill Paxton would be in its #Oscars ad :( https://t.co/pVfh948CPb pic.twitter.com/uppZMZDOj3

Love the #Rolex Commercial! Did you catch the Bill Paxton moment? WELL DONE!

What a wonderful spot by #Rolex. Although undoubtedly unplanned, it was nice to see Bill Paxton cameo.

Inadvertent loaded metaphor: The late, great Bill Paxton’s fleeting appearance in a Rolex commercial about the preciousness of time.

What an ideal ad, came off perfect with the Paxton shot #rolex #Oscars pic.twitter.com/TtWvI4ogEE

The ad aired once again after the Oscars’ annual “In Memoriam” montage commemorating the figures in Hollywood who died in the past year. Before the montage played, actress Jennifer Aniston paid tribute to Paxton as well. 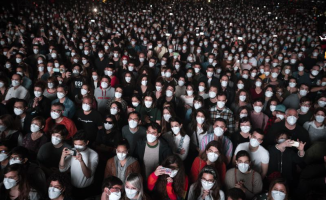 Europe looks at a new COVID-19 strategy. Accepting the virus 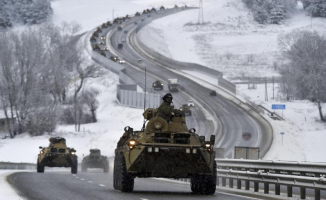 EXPLAINER - What are the US military options for Ukraine? 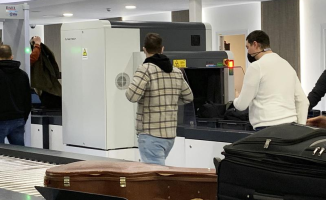