On Monday, a Moscow court ban Facebook and Instagram for extremist activities in a case against Meta, their parent company. 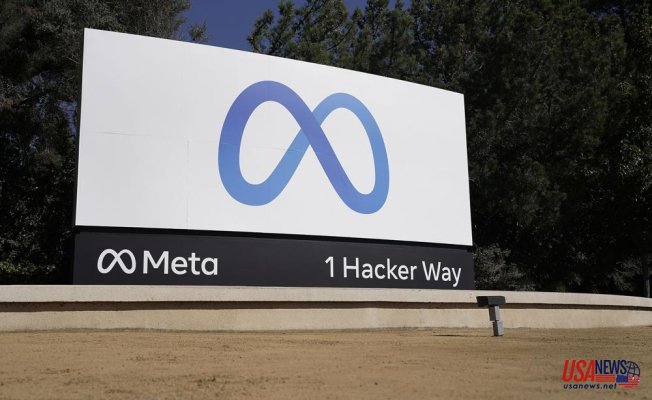 Tverskoy District Court granted prosecutors permission to ban Meta Platforms Inc. and to ban Facebook and Instagram for "extremist activities." Russian prosecutor has accused the social media platforms of not complying with government requests to delete fake news about Russian military action in Ukraine and anti-war protests in Russia.

Meta is prohibited from opening Russian offices or doing business in Russia by the court's decision. When The Associated Press reached out to Meta, Meta declined to comment.

Prosecutors aren't asking to ban WhatsApp, a popular messaging app owned by Meta, from being used in Russia. They also stressed that they don't intend to penalize individual Russians who use Instagram or Facebook.

After Russia's media regulator Roskomnadzor claimed that they were being used for violence against Russian soldiers, Instagram was already blocked in Russia. Russian authorities have blocked access to Instagram and Facebook, as well as Radio Free Europe/Radio Liberty and Voice of America, which are both U.S.-funded broadcasters, and Deutsche Welle, a German-based website.

Roskomnadzor continued the efforts by blocking the website of Euronews (a European news network), on Monday. Euronews broadcasts were also stopped by the regulator.

This verdict was reached amid multiple attempts by Russian authorities to control information about Russia's military intervention in Ukraine. The Kremlin calls it a "special military operations" that aims to expel alleged "neo Nazi nationalists."

The Kremlin-controlled Parliament quickly passed a new law on March 4, a week following Russia's attack on Ukraine. It envisages 15-year prison sentences for "fake information" about the military.