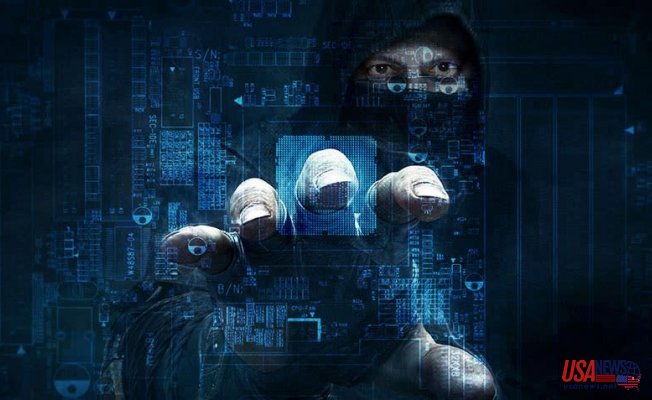 A few years ago, hackers were not taken seriously. Cybercriminals are the biggest threat in 'today's era. Those who are new to the cybersecurity community or those who are just stepping in, there has been a huge debate about ethical hacking. Here is an article that introduces you to ethical hacking and why is it important for companies today.

What is Ethical Hacking?

Ethical hacking is an activity of legally breaking into systems and networks to test an organization's security defenses. A person involved in ethical hacking (ethical hackers) penetrates the system or networks to check vulnerabilities or threats to those systems and prevent loss of data, financial loss, or major system damages.

Ethical hackers may use the same techniques and tools, as malicious hackers. But it is important to notice from the definition, is what makes this ethical hacking is that it is done with permission from the authorized target.

The primary purpose of ethical hacking is to prevent data loss and attacks of malicious hackers by detecting the vulnerabilities and implementing a secure server that prevents a security breach.

If a threat is found in a process, ethical hackers are expected to report all the points of risk and vulnerability and offer advice on how to fix the threat.

Why is Ethical Hacking Necessary?

Earlier companies worked with a mindset of ''locking the door'' as the best way to protect their systems and data as nobody could access it. But with the evolution of the internet and with the changing technology, the risk of hacking has increased.

Nowadays, the systems need to be tested regularly for varieties of attacks.

By implementing malware, trojans, and denying access is resulting in a steady growth of cybercrime.

The number of security breaches has increased in the past few years that resulted in massive data loss and money extorted.

As per the reports of Cybercrime Ventures, it is said that cybercrime will cost over $6 trillion by 2021 across the world, in 2015 it was $3 trillion. Every 40 seconds a business falls victim under ransomware theft, and it will be around 14 seconds in 2019.

Nowadays, more companies are entering the e-commerce ecosystem and adapting several new technologies. As new malware, viruses, and ransomware are rapidly growing, and the threat of security breach is clearly demanding the need for ethical hacking to safeguard the business, agencies, government or defense by identifying the loopholes.

Networking and Internet security are the two fastest-growing fields in the IT industry and best suited for ethical hackers.

As there is an increase in the risk of security breaches in the internet world, there is a need for an ethical hacker.

You must know how to hack, scan, test, and secure networks to be called a successful ethical hacker. Being an ethical hacker, you need hands-on experience and have the ability to conduct robust vulnerability assessments.

Individuals willing to start a career in Ethical hacking can apply for a variety of job roles, like:

An ethical hacker can find a job in any company which has anything to do with the web. These include financial institutions, social media platforms, logistic services, data warehousing companies, defense services, intelligence bureau, hotels, and the aviation industry.

To become a certified ethical hacker, you can take up a Certified Ethical Hacker (CEH) course where you can learn the basics and advanced step by step methodologies that hackers use, such as reverse engineering, writing virus codes so you can prevent infrastructures from data breaches.

According to Payscale, the average salary of a certified ethical hacker is $90,000per year in the U.S., and of course, it increases depending upon the knowledge and expertise you bring it to the table.

Cybersecurity has emerged as one of the fastest-growing fields in the IT industry in the past five to seven years, with a whopping 75% increase in jobs across the globe. That has led to several unfilled vacancies, as the jobs are plenty in this field, so they pay a handsome salary too. If you are aspiring to become an ethical hacker, now is the time to get on board! 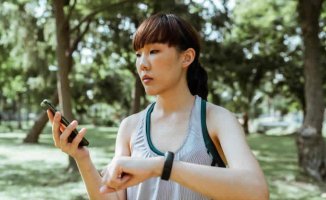