The hippos Pablo Escobar are a threat to the environment, to be thrown down. Bursts of protest 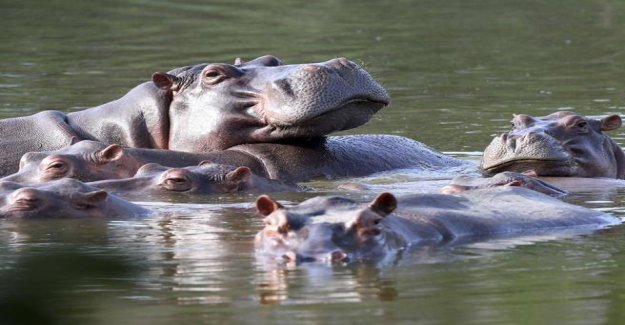 The four hippos imported illegally into Colombia in the Eighties for the private zoo of the former king of narcos Pablo Escobar are "greatly increased in the last decades and now represent "a threat to biodiversity". This is the alarm launched by a group of scientists calling for the killing of elephants, as reported by the Guardian.

After the death of the drug trafficker, in 1993, many animals in his private zoo (inside the Hacienda Napoles, in Doradal, with rhinos, elephants, giraffes and other exotic animals were moved to other facilities, while these large mammals were freed in the Magdalena river, the environment proved ideal for the reproduction: today, there are about 80 specimens. According to a recent study, published in the scientific journal Biological Conservation, you could even get to the overcoming of 1,500 by the year 2035. "I think that's one of the biggest challenges of invasive species in the world," said Nataly Castelblanco-Martinez, ecologa of the University of Quintana Roo in Mexico and lead author of the study. To control the population, it was assumed the road of sterilization, a process that is complex and very expensive, contested by various animal welfare organizations.

And also the idea of tearing down the hippo raised a few critical not only on the part of some animal, but also of the local population, and considers them an important economic resource in a region that lives in the tourism industry: about 3 thousand hectares of the Hacienda Napoles, in fact, have been transformed into a theme park, where these animals roam freely. 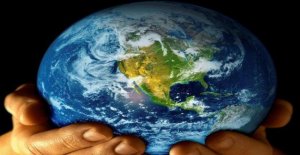 The slowdown of the Gulf Stream is unprecedented in the XX century: we will have harsher winters 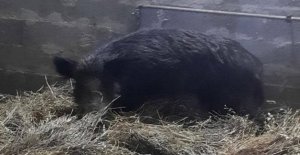 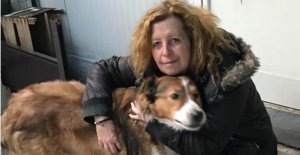