MEXICO CITY -- Monday's visa restrictions were imposed by the U. 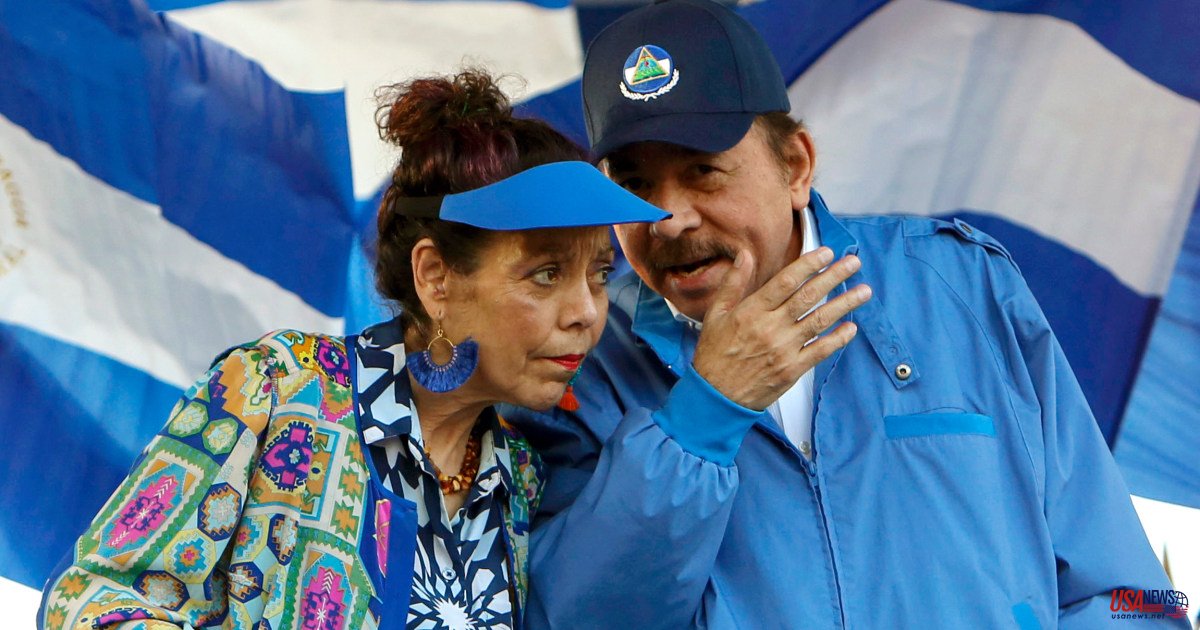 Ortega jailed many opposition figures to win a fourth term in November 7 elections, which were widely criticized as a farce. Ortega has also banned dozens of nongovernmental organisations.

Since then, many of their opponents have been tried and convicted on vague charges similar to treason.

The State Department announced that it had revoked the visas of the judges who convicted opposition leaders and legislators who cooperated with the ban on NGOs or civic groups.

In a statement, the department stated that lawmakers and officials from the Interior Ministry helped "the regime tighten its authoritarian grip on Nicaraguan citizens' and institutions by using repressive legislations to strip more 400 NGOs and a dozen Universities of their legal status."

The statement added that "the regime holds more than 180 political prisoners, many of whom are suffering from a shortage of adequate food, proper medicine, and sunlight." One political prisoner died and many others are still in isolation confinement.

The State Department previously placed visa restrictions on 116 people linked to the Ortega Regime, including mayors, prosecutors and university administrators as well as police, prison and military officers.

The Treasury Department has placed a freeze on the assets of the U.S. defense minister, as well as other officials from the army, telecom, and mining sectors. U.S. citizens were also prohibited from dealing with Nicaraguan officials, as was the case with many others.

The 75-year-old leader destroyed any hope that the country would soon return to democracy, with all the government institutions in Ortega's hands.