Jan. 6: Panel launches case against Trump and a host of allies to refute his election lies 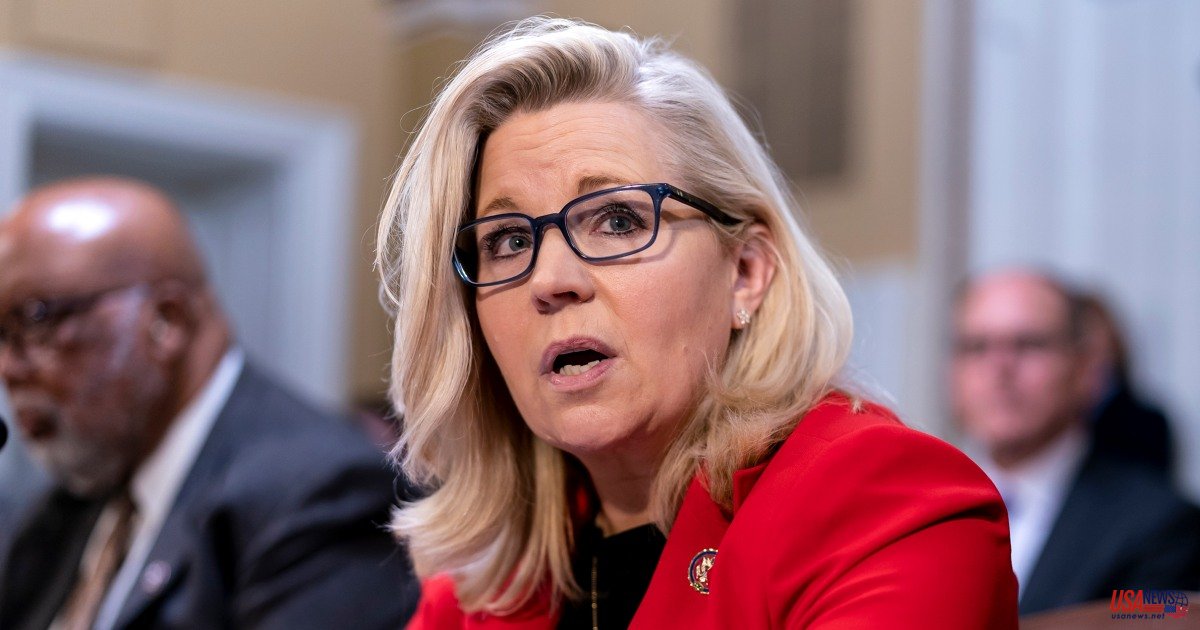 WASHINGTON -- While sitting in sterile rooms answering questions by congressional investigators, serious faces were seen observing former President Donald Trump's ally after ally. His daughter, who is an ex-attorney general and a former senior campaign adviser, admitted that he had claimed that the 2020 election was stolen.

The Jan. 6 committee orchestrated the launch of the new testimony. It included never-before-seen footage from thousands of hours of sober testimony, as well as the violence that took place to prove that Trump was responsible.

The committee offered details of a seven point plan that Trump and his associates had devised and implemented to try and undermine American democracy. This led to the deadly riot.

In his opening statement, Chairman Bennie Thompson stated that Jan. 6th was the culmination a failed coup. "A brazen effort, as one rioter put the phrase shortly after Jan. 6, to overthrow government. It was not an accident that violence broke out. This was Trump's last and most desperate attempt to stop the transfer of power."

The committee tried for months not to leak what it learned through interviews with over 1,000 people, including Ivanka Trump's daughter and Jared Kushner's son-in-law. They also accumulated more than 140,000 documents. It was unclear, despite leaks that Trump would be the center of the hearings.

Thursday was the final day of doubt.

Rep. Liz Cheney was the top Republican on this panel and took direct aim at Trump. She stated that Trump repeatedly rejected pleas from his aides for an end to the mob violence against police officers and lawmakers.

Cheney, vice chair of Jan. 6 committee, stated in her opening statement that "those who invaded our Capitol and fought law enforcement for hours were motivated because President Trump had told him: that the election was stolen and that he was rightful President."

"President Trump summoned a mob, assembled them and set the fire to this attack."

The committee showed short clips from several high-profile interviews with Trump's inner circle, including those who are still allied to the president like Jason Miller.

Miller stated that he was in the Oval Office. "At some stage in the conversation Matt Oczkowski, who was the lead data representative was brought on. I recall him telling the president in very blunt terms that he was going lose."

Cheney claimed that Trump knew he lost but kept making false claims in order to keep his power.

Cheney was one of 10 Republicans who voted for Trump's impeachment after the riot. Future hearings will show live and recorded testimony of more than half a dozen Trump White House aides. All of them were present in the West Wing on that day. They pleaded with Trump to stop the attack but to no avail.

Cheney said that the testimony will also prove that Trump supported his supporters who broke into the Capitol and wanted Mike Pence to be assassinated.

"President Trump believed that his supporters at Capitol were doing what they should be doing," Cheney stated.

"You'll hear that the President didn't want to do anything, and called off the riot by asking his supporters to flee. You'll hear Trump yelling and being'really mad at his advisors for telling him to do more'," Cheney stated.

"And, conscious of the rioters’ chants to "hang Mike Pence," the president replied with this sentiment: "Maybe our supporters have the right idea." Mike Pence deserved it.

Cheney recorded testimony from Gen. Mark Milley (the chairman of the joint chiefss of staff), in which he stated that it was Pence calling him Jan. 6 to ask for help with the riot.

Trump's chief staff member Mark Meadows did call to ask for assistance in dispelling the perception that Pence was controlling the affairs.