Police in Florida are investigating right now the murder of a transgender woman. the 23-year-old Bee Love Slaters body was found in her car, after it was burn 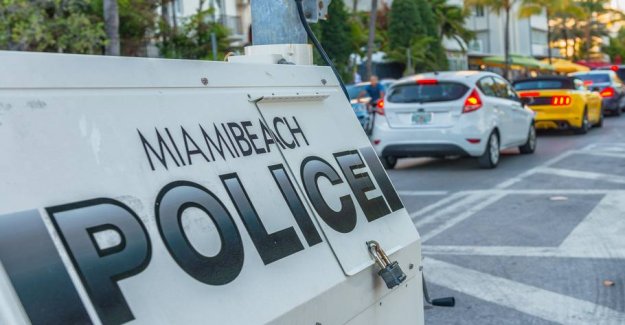 Police in Florida are investigating right now the murder of a transgender woman.

the 23-year-old Bee Love Slaters body was found in her car, after it was burnt down on the night of 4. september in Florida.

It writes among other NBC and the New York Times.

According to Human Rights Campaign is the Bee Love Slater the 18. transgender woman who has been killed in the US in 2019.

Police chief Susan Harrelle rejects over for the Palm Beach Post to elaborate on the cause of death. She says that the police are working with a theory that the Bee Laws Slaters gender identity can be a motive for the murder.


Also Arlene Goldberg, a local LGBT advocate, believe that there is a high probability that this is a hate crime. But she will only refer to it as such, when the official authorities are also doing it.

- It could certainly be a hate crime, for there are many hate crimes around the country, when it comes to transgender groups. In particular, the colored of them, says Arlene Goldberg.

Police tell NBC that it is still investigating the murder of Bee Love Slater.

- We can not yet say that it is a hate crime, since we do not yet know the subject, says Susan Harrelle.