10-year-old girl dead after the swim: Was infected with brain-eating amoeba

A 10-year-old girl from Texas has died a little over a week after she was infected with a brain-eating amoeba after a swim. The writes, among others, CNN and 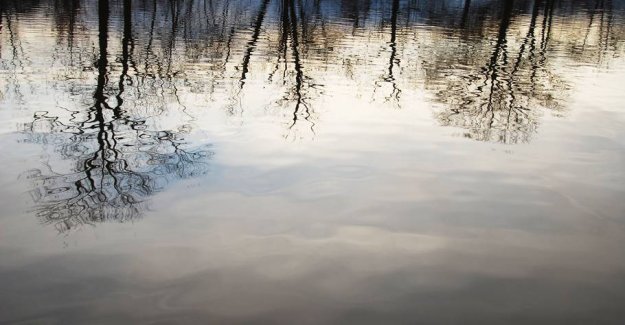 A 10-year-old girl from Texas has died a little over a week after she was infected with a brain-eating amoeba after a swim.

The writes, among others, CNN and CBS.

8. september, she was urgently hospitalized in a hospital in Fort Worth. Here it was discovered that the girl had been hit by the single-celled amoeba Naegleri fowleri, that literally eats away brain tissue.

Amøben is very rare, but penetrates it up through the nose and into the brain, is the life-threatening.

It is only two months ago that a man from North Carolina became infected with the same amoeba.

After having been in critical condition in a little over a week, died the 10-year-old girl on Monday. Her school, Valley Mills Elementary, where Lily Avant was in sixth grade, confirming the death on their Facebook page.

'Lily was a great student, but most importantly of all, Lily is a great person and friend of all, says, among other things from the school.

On the Facebook page #LilyStrong, such as the family, according to CNN have created, it sounds in a lookup:

'Our beautiful little girl is completely healed and in Jesus' arms'.