Instead of celebrating America's independence from COVID-19, the summer is drawing to a close. The virus has placed the United States more tightly under its tyranny. Each day brings the number of deaths back to the March level. 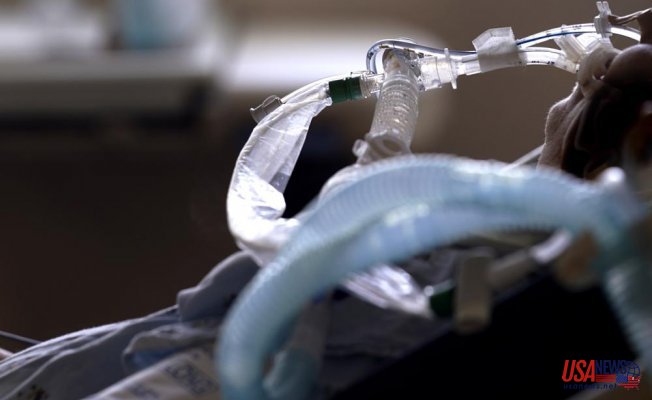 The hospital beds are overcrowded with the delta variant, which is causing alarming numbers to be sickened and driving deaths from coronavirus in certain areas to the highest levels of the pandemic. Schools that have reopened their schools are switching to remote learning due to the outbreaks. Concerning vaccine and mask requirements, there have been threats to violence and legal disputes.

Katie Button, executive chef at two Asheville restaurants and CEO of the Delta variant, lamented that "it felt like we had forward momentum." "The delta variant completely wiped out that timeline."

This was not supposed to happen. Six months after the U.S. vaccination drive began, President Joe Biden hosted a White House party to celebrate our country's liberation from the virus. Other political leaders also had high hopes for an almost normal summer.

The bottom fell out.

According to Dr. Sten Vermund of Yale School of Public Health, the summer wave was caused by an extra-contagious Delta variant and a strong resistance to vaccinations. This formed along political as well as geographic lines.

Vermund stated that the virus spread more quickly among unvaccinated people, so it was harder to get vaccines.

From June to August, the crisis escalated quickly. For June, there were approximately 400,000 COVID-19-related infections. The same number was reached in just three days last week.

In August, the United States recorded 26800 deaths and more that 4.2 million infections. Since the outbreak of the pandemic, the number of positive cases per month was fourth highest.

The 2021 Delta-driven Onslaught is killing more Americans than any previous wave of the pandemic in Northeast last spring, Sun Belt in 2020 and deadly winter surge around holidays.

Americans over 75 died at the highest rate during the peak of the waves. The most at-risk age group for death now is between 50 and 64.

The overall outbreak remains well below the peak levels reached during the winter when the number of deaths was at 3,400 per day and the number of new cases at 25% million.

In the United States, there are now more than 150,000 new cases every day. This is a level not seen since January. Nearly 1,500 deaths per day are now common, an increase of more than a third from late August.

Experts believe that there was evidence that new cases were being fueled by larger gatherings and looser social distancing even before the dominant delta variant.