In Harm's Way: Alone with a gun, her innocent curiosity brought a lifetime of scars

PORT RICHEY — It sounded like a picture frame hitting the floor.1 Day Ago1 Week Ago"Mackenzie?" Jessica Piascik called out to her 2-year-old daughter, who moments earlier had darted into the master bedroom.No answer.Piascik hurried to the girl.... 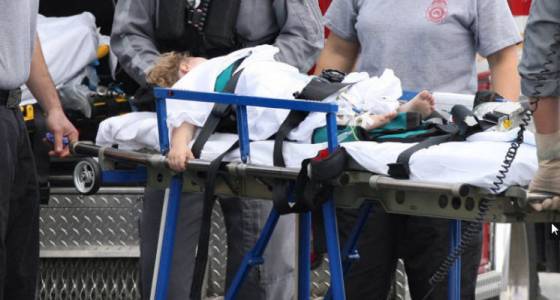 PORT RICHEY — It sounded like a picture frame hitting the floor.

"Mackenzie?" Jessica Piascik called out to her 2-year-old daughter, who moments earlier had darted into the master bedroom.

Piascik hurried to the girl. She found Mackenzie standing near the bed, her brown eyes unusually wide. The toddler took a slow step toward her mother, reached out her arms. The back of her Tinkerbell nightgown was wet with blood.

Beside her, a silver-and-black handgun on the floor caught the morning light.

Mackenzie was one of nearly 220 children younger than 5 who were shot in Florida between 2010 and 2015, a Tampa Bay Times analysis found. Thirty-three died.

For a young child, a gunshot wound is a particularly devastating medical event. It may seem obvious, but that's partly because kids have smaller, more compact bodies than adults. A bullet that travels 6 inches through a child can hit more organs than a bullet that travels the same distance in an adult.

In Mackenzie's case, the bullet bore into her belly and escaped through her back, damaging at least four major organs and causing a critical loss of blood.

"It was the worst moment," her mother recalled. "We literally didn't know if she would live or die." 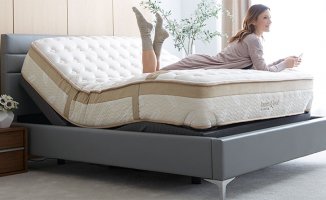 5 Amazing Health Benefits of an Adjustable Bed Base 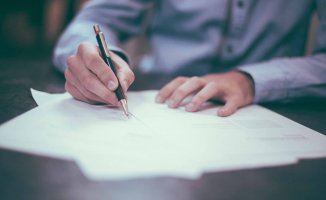 What Are Some Reasons to Consult a Brain Injury Lawyer? 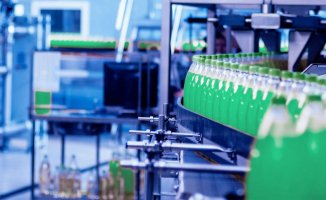