Though consumers may not understand the finer details about TV ratings, they know they’re important for gauging the success of a TV show or series 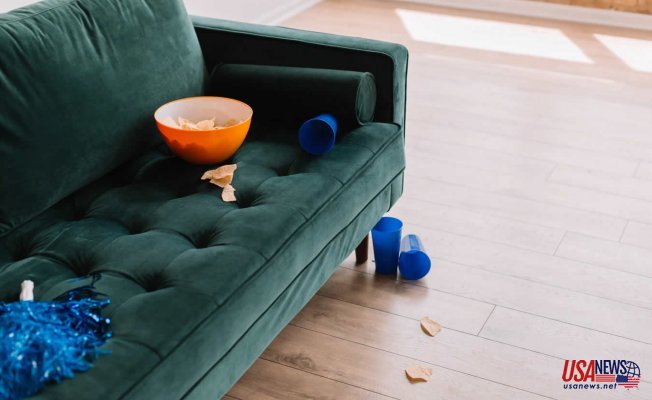 Though consumers may not understand the finer details about TV ratings, they know they’re important for gauging the success of a TV show or series. Knowing how many people tuned in for a particular show and for how long they watched are two major ways for companies to assess their hold on an audience.

Nielsen is a company that conducts market research on media entertainment. The group has introduced the ‘People Meter’, which is voluntarily installed into a home with a TV. Quite simply, the People Meter tracks what people watch, and these ratings are used to price ad slots, gauge public interest, and track who watches what.

Stats abound about how many 100-million-people watched the Super Bowl, or how few Americans tuned in to watch Wimbledon last year. But from an audience perspective, TV ratings don’t matter. People watch what interests them, regardless of how popular it is for others.

Historically, sporting events from the US’s major leagues have led broadcasting sectors with mighty TV ratings. However, 2020 saw declines in the number of people tuning in to regular-season games from the NBA, NHL, MLB, and NFL—as well as major events from other sports, including the Kentucky Derby and US Open. But why, exactly?

With major events like the Stanley Cup and the NBA Finals down by 61 percent and 49 percent respectively, TV broadcasting could simply be in for a shift. Not only are fans pivoting toward flexible streaming services to catch up on their sports, but they’re also taking advantage of the sports betting boom in the US.

At the moment, analysts providing wagers on major sports are moving online to prepare for expansion. With steaming and wagering becoming new components of major league sports, a slump in TV ratings could simply be indicative of the industry’s natural evolution. The larger problems, it seems, don’t indicate the introduction of wagering, but instead an inundation of sports content available to watch. 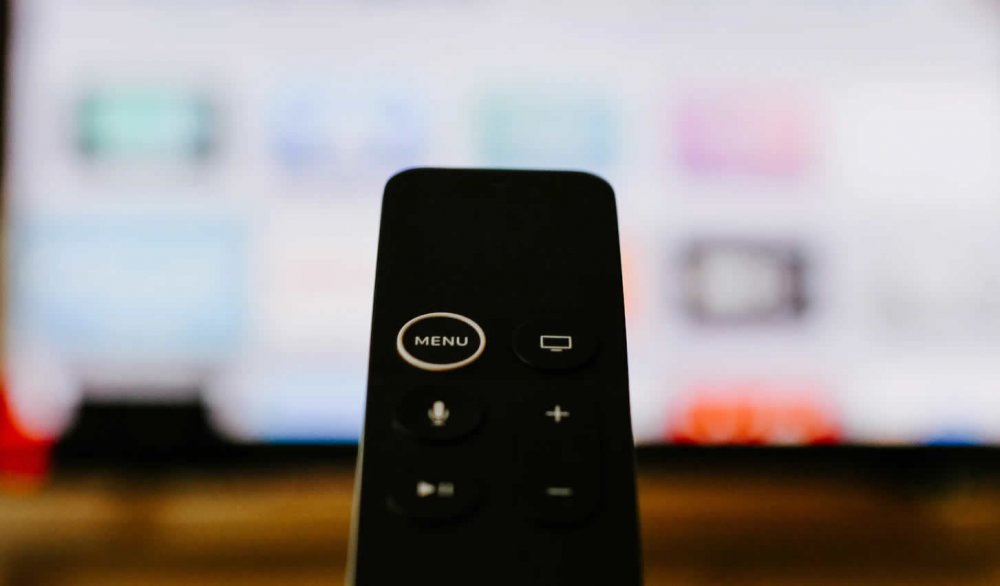 For some, like Brad Adgate for Forbes, have concluded that the great TV rating slump in the sports sector is due to the over-supply of sports broadcasting. Most major leagues underwent scheduling changes that affected their regular season and playoffs, while popular single events from the PGA, tennis, or horseracing were rescheduled for later dates.

The result was a complicated, subject-to-change calendar year for sports. The NHL, NBA, and MLB ran concurrently as championship events attempted to close out the season. Meanwhile, the NFL and MLS rallied for semi-normal seasons.

In the background, the NCAA grappled with stalwart universities that were determined to keep their sports programs running. In short, sports fans struggled to keep up with what sport was playing when, and on what channel, and at which point in the season each team was at.

At one point in September, the NFL, NBA, MLB, NHL, WNBA, MLS, and NCAAF all had games scheduled, while tennis’s US Open and the PGA Tour both had individual events scheduled. That’s nine separate leagues splitting the airwaves.

For some sports fans, it was the ultimate challenge. For broadcasting groups, it was a historical low point in TV ratings.

Despite the lag in TV ratings, consumers are still engaging with technology, from video streaming to VR-related advances in entertainment and beyond. Most importantly, news TV ratings haven’t slumped—though much of the consistency of viewership is likely related to the presidential election.

This indicates that audiences are still tuning in to their regularly-scheduled programming. Though some demographics are leaning toward video streaming, most American viewers have stuck by their TV subscriptions.

Sports broadcasting executives remain hopeful for the coming year, pointing out that some sports events received an uptick in viewership. The WNBA Finals, in particular, saw a 15% increase in viewers, which built on 2019’s 27% increase.

The future of sports broadcasting in the US is set for a bounce-back in 2021, as most major league schedules will shift back to their normal slots. Additionally, without the US presidential election diverting viewers toward cable news, sports fans can focus their full attention on their favorite league and team.