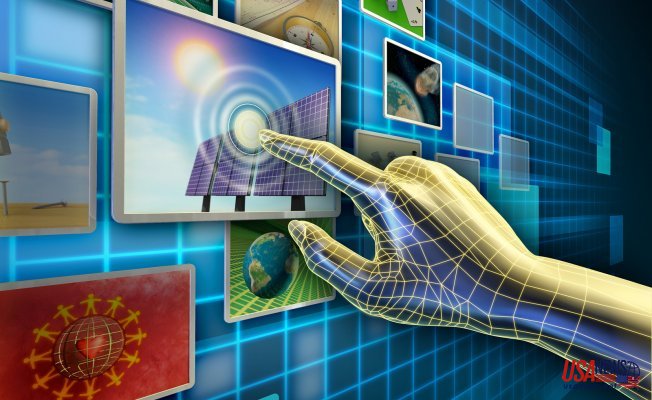 With Baby Boomers now in their 70s and 80s, the number of people being diagnosed with Alzheimer’s is increasing. The Alzheimer’s Association estimates that 14 million Americans will have the disease by 2050.

The study from the University of Kent was small, involving just eight patients between the ages of 41 and 88 with different types of dementia.

Patients chose the environments they wanted to visit. Some chose to visit different locations within a single session. Others returned to the same places time and time again.

The new stimulation provided by the VR environments helped the patients tap into some old memories. Recalling those buried memories provided patients with positive mental stimulation, and it also allowed caregivers to learn more about the patients’ lives. As a result, social interactions between patients and their caregivers was markedly improved.

As virtual reality environments become easier to produce, they can be customized for individual patients. In the future, they may be able to visit more personal locations, such as their favorite places or their homes.

When dementia patients are agitated or distressed, they can sometimes exhibit compulsive or repetitive behaviors, such as asking caregivers the same questions over and over again. Patients may pace, or continually pick at the clothes they’re wearing. Interrupting these behaviors can be a challenge and can often increase patient anxiety.

Virtual reality, when used in a healthcare setting, can be effective as a distraction technique. Quantum Care and Tribemix have worked together to create ImmersiCare, which creates VR experiences for patients with dementia. ImmersiCare presents calming scenes to patients, and these scenes interrupt repetitive behaviors.

According to research from Tribemix, stress is reduced by up to 70% in patients.

VR can also help in other ways. Aging can lead to a loss of mobility, which can lead to depression and a sense of loneliness. While VR cannot replace an in-person experience, it may prove to be the next best thing. VR technology could be a lifeline to the outside world when it is physically impossible to go there.