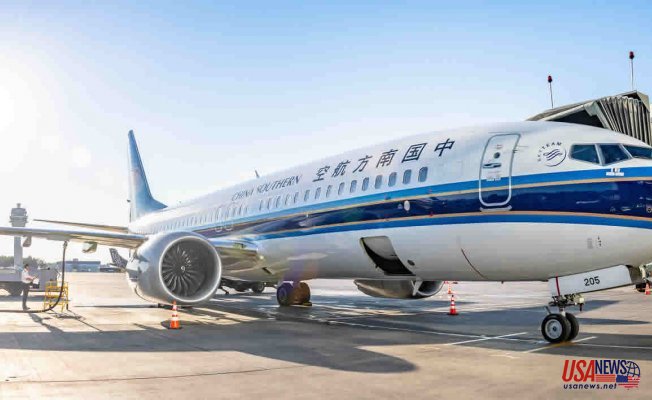 Whistleblowers in the Boeing 737 Max case have told the Senate Committee Federal Aviation Administration that inspectors, including those involved in approving the plane, lacked appropriate training and certifications.

The whistleblowers’ claims along with the two 737 Max crashes have prompted an investigation into the FAA’s evaluation of the airliner.

The Senate panel’s investigation is one of many probes by U.S. officials and lawmakers determined to find out how the FAA cleared the 737 Max as safe to fly. The Transportation Department is also helping the Justice Department in reviewing the FAA’s approval process for new airliners.

On March 29, a grand jury subpoenaed a former Boeing engineer and demanded that he provide documents and testimony related to the Boeing 737 Max.

The potential staff shortcomings, many fear, may have resulted in an improper evaluation of the airliner’s anti-stall system.

Boeing’s 737 Max, its best-selling single-aisle jet, was grounded in early March after a second deadly crash in less than five months. The plane’s anti-stall system, which pushes the plane’s nose downward, had falsely activated in both instances.

“It appears that in both the Lion  istanbul escort Air and the Ethiopian Airlines crashes, the Angle of Attack (AOA) sensor was feeding bad data to the plane’s flight computer, which then activated the MCAS, which repeatedly pushed the nose of the plane down, even though there was no danger of a stall,” said Cogan & Power, P.C.

In the days after the first 737 Max crash into Indonesia’s Java Sea, Boeing officials said the company was working on a software fix. Six months and another deadly crash later, the company has yet to submit its fix to regulators.

The software fix is proving to be more complicated than Boeing anticipated. CEO Dennis Muilenburg said the company has recently finished its test flight and was ready to move forward with certification. Muilenburg says the goal is to make the 737 Max the safest airplane ever.

According to the company, the new software update will analyze readings from two sensors and turn them off if they don’t agree. If they do agree, the system will kick in and nudge the plane’s nose downward.

In testing the new system, the company ran computer models that subjected the update to multiple speeds, angles, and human or machine errors. The tests were also run in simulators and in a jet outfitted with flight-testing equipment.