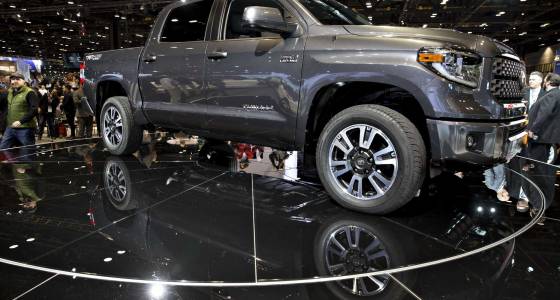 Americans’ set a record in 2016 when they bought 17.6 million vehicles, the seventh consecutive year of growth. Analysts are predicting the U.S. auto market will be unable to maintain the high sales, which were driven in part by generous incentives programs that appear to be cutting into automakers’ bottom lines.