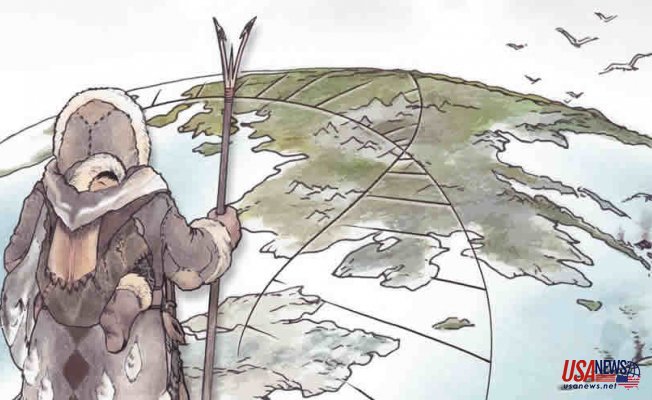 I’ve been the CEO of Kerrisdale Capital for a decade now. At Kerrisdale Capital, research is one of the cornerstones of our work. I’ve written about companies that are carrying out oil exploration in Alaska, in  the course of my work with Kerrisdale Capital. Now, I’d like to discuss the long and complex history of Alaska itself.

Sahm Adrangi on the Earliest Human Settlement of Alaska

Archaeologists and historians believe that human beings first arrived in Alaska around 15,000 years ago. During the Ice Age, nomadic peoples were able to cross on foot from Asia to the Americas. They likely walked right across the Bering land bridge in pursuit of game.

Archaeologists believe that during the first Amerind migration, people journeyed south through North America and possibly South America. Human beings probably did not settle in Alaska until later waves of migration across the land bridge, likely around 12,000 years ago.

The earliest arrivals probably were nomadic. But around 4,000 years ago, according to the fossil evidence, the first permanent settlements appeared in the Arctic.

The first Europeans arrived in Alaska in the 18th century. That’s when a Danish explorer named Vitus Bering “discovered” the Bering Strait, which lies between Asia and North America.

In 1741 Bering led an expedition to explore the Bering Strait (the strait now bears his name). Bering and his men landed near the island now called Kayak Island, in Alaska, becoming the first Europeans to set foot in Alaska. A few decades later, in 1778, Captain Cook continued the exploration of Alaska. Captain Cook sailed along the western coast of Alaska and into the Arctic Ocean, although the expedition was cut short by blocks of ice that stopped their ship from continuing.

Japanese explorers were also investigating Alaska at about this time. And Russian explorers visited Alaska as well. In 1784, Russians established a permanent settlement on Kodiak Island at Three Saints Bay.

Sahm Adrangi on the Purchase of Alaska 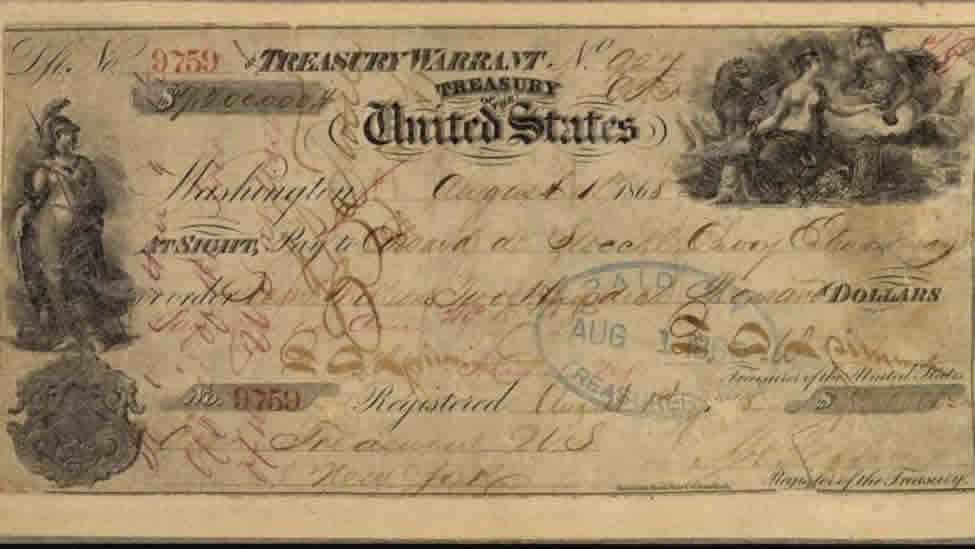 In the early 19th century, Alaska was under Russian control. The United States wanted to take possession of Alaska and, in 1867, they purchased Alaska from Russia. The decision to buy Alaska was widely criticized at the time, and was referred to as “Seward’s folly” (after the Secretary of State at the time, William Seward). Most of the American public thought of Alaska as northing more than a block of snow and ice and had trouble understanding why their government would spend money to acquire it.

Sahm Adrangi on the Discovery of Gold in Alaska

In 1897, gold was discovered in Alaska and Canada. The Klondike Gold Strike led to a massive migration north, as gold-hungry prospectors traveled to the Yukon, the Klondike, and nearby areas in search of the precious metal. Needless to say, public opinion about “Seward’s Folly” rapidly transformed, and Alaska was suddenly a valued possession. 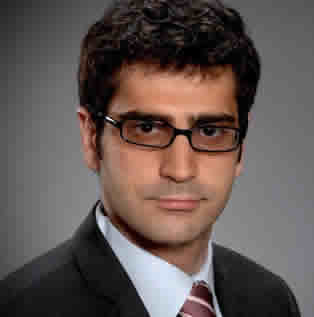 Sahm Adrangi founded Kerrisdale Capital, a research-based hedge fund, in 2009. A graduate of Yale, Sahm Adrangi has been leading the company ever since. Kerrisdale Capital is known for short selling and publishing research. Sahm Adrangi first made a name for himself when he shorted, and exposed, a number of fraudulent Chinese companies. Those companies were later subject to investigation by the Securities and Exchange Commission.