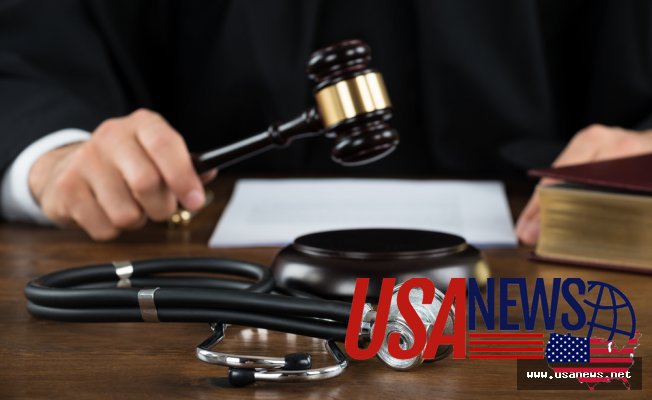 Lawmakers are turning to emerging technologies to help combat the deadly trend.

Supporters gathered at the state Capitol at the end of April to promote a proposal that allows police officers to test smartphones at accident scenes. Lawmakers are pushing for a "breathalyzer for smartphones," which effectively tracks a person's actions on the smartphone when driving.

The legislation is waiting for the development of technology to help bring the idea to life. The technology, at its core, will track the activity on a cell phone along with the time so that police officers can tap into a person's cell phone at the scene of an accident to determine if distracted driving played a role in the incident.

Lawmakers are proposing fines and penalties for anyone who refuses to hand over their smartphones at the scene of an accident.

The legislation will not require a search warrant to go through the user's phone.

Legislation in the past has failed to be passed primarily due to the technology not being available to pass the law. Lawmakers state that the technology has improved. The issue of distracted driving is becoming more of an problem in recent years, as the number of deaths continue to mount.

Cellebrite is working on the new technology, according to reports. The company is a data-extraction company with the experience to help tap into smartphone usage data.

The biggest hurdle facing the developer is trying to determine how a smartphone is being used at any given time. New York State law makes it illegal  to use a smartphone with your hands while driving, but under current law, it's legal to use hands-free technology to use your phone.

Opponents of the bill state that enforcing such a law would violate a person's privacy.

Cell phone carriers can provide records of texting and phone usage with a warrant. Subpoenas and warrants allow authorities to gain access to much of the same information they're seeking with the smartphone "breathalyzer."

A representative of Cellebrite states that the company can have the technology available in as little as nine months. The costs of the device have not been discussed.

Police across the country are cracking down on distracted driving in an attempt to save lives. Nearly 300 tickets were given between April 24 and 28 in Chicago in an initiative to curb texting and driving. Ohio is implementing stiffer penalties, with an added $100 in fines.

Memorial Day begins the deadliest 100 days in the country for drivers and lasts until September 4. This period accounts for 45% more fatal crashes than any other time during the year.