Four family members died of the corona: Three are in the hospital

Four people in the same family have died of the coronavirus in New Jersey, UNITED states. Three family members are still hospitalized. It writes the BBC. Gr 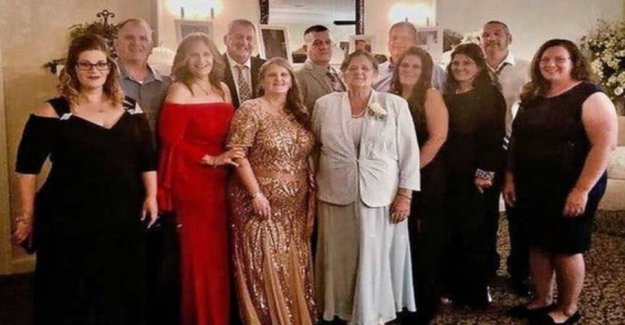 Four people in the same family have died of the coronavirus in New Jersey, UNITED states. Three family members are still hospitalized.

Grace Fusco 73, and six of her adult children were all sick, after they had been together for a familiearrangement.

Nearly 20 other relatives are now in quarantine and waiting to find out if they are also infected with the virus.

Grace Fusco is now deceased, and the same are her children, Rita, Carmine and Vincent.

Rita was a teacher at a catholic school, and she had no diseases or problems with health, before she was infected.

the BBC writes that the Grace Fusco died without knowing that two of her children had already passed away after being infected.

the family member Paradiso Fodera tells that the rest of the family all have chosen to isolate themselves, and that they have been waiting almost a week to get results back on whether they also are infected.

- Why have we not got our results? It is a health crisis in the community. Why do sports stars and know people without symptoms scored higher priority over a family who has been infected with the virus? This is an unbearable tragedy for the family.

More than 200 people have died of the virus in the UNITED states, and there is 15,000 number of infected people in the country.