Without even detailing its content, the tax reform announcement led by the president of the Generalitat Valenciana, Ximo Puig, is marking (and in what way) the beginning of the political year. 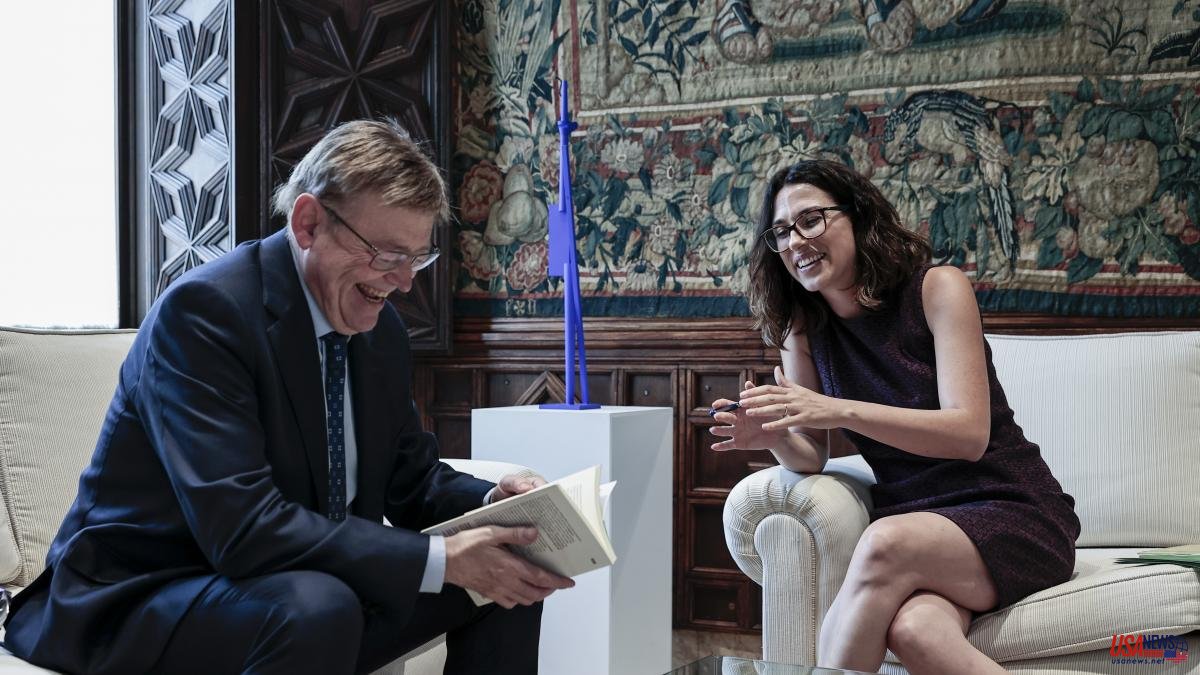 Without even detailing its content, the tax reform announcement led by the president of the Generalitat Valenciana, Ximo Puig, is marking (and in what way) the beginning of the political year. At Compromís -which were already aware of the work being done to finalize the proposal at the next Botanic seminar- they avoid criticizing it, while at Unides Podem they admit that they lack more detailed information and are more suspicious: "We will not allow the right of the Botànic”, assured yesterday the parliamentary spokesperson for UP, Pilar Lima.

For its part, not without sparing criticism, the opposition welcomed the Valencian president to the tax cut. Despite applauding the announcement, PP, Ciudadanos and Vox agreed to point out that "it is late" and they did not trust Puig's intentions either, who throughout the legislature has rejected the proposals that have been launched in this line from the different groups .

The president of the PPCV, Carlos Mazón, who saw how the PSPV tries to take away one of their main battle horses, assured that the head of the Consell can approve this tax reduction "tomorrow" while his number two, María José Catalá, added that the popular were “open to negotiate”.

However, it does not seem that Puig's proposal is similar to the one that the PP put on the table a year ago and that this Tuesday the popular parliamentary group presented again in Les Corts Valencianes to try to recover the political initiative in this question. According to the formation led by Carlos Mazón, if its formulas are applied, citizens would stop paying 1,530 million.

However, the possible agreement seems like a pipe dream. The socialist president has already pointed out that the reform of the PP is "regressive" and that his is committed to a "progressive" reduction that will have repercussions, in addition to the most vulnerable sectors, on the middle classes, "who are currently suffering from the crisis ”.

In addition, the regional president made it clear that his intention is that the new taxation "continue the same parameters, but expanded, of the first tax reform made by the Botànic" and that was agreed between the three partners. And it is that one thing is what Puig wants to do and another, as has already been seen in his first statements, the margin that his fellow travelers give him. It does not seem the most appropriate thing to force a new government crisis on account of taxes a few months before the elections are held.