World Padel Tour (WPT) announced this Friday that it has filed a lawsuit for unfair competition against the International Padel Federation (FIP), the business group Qatar Sports Investments (QS) and the Players Association and its board of directors. 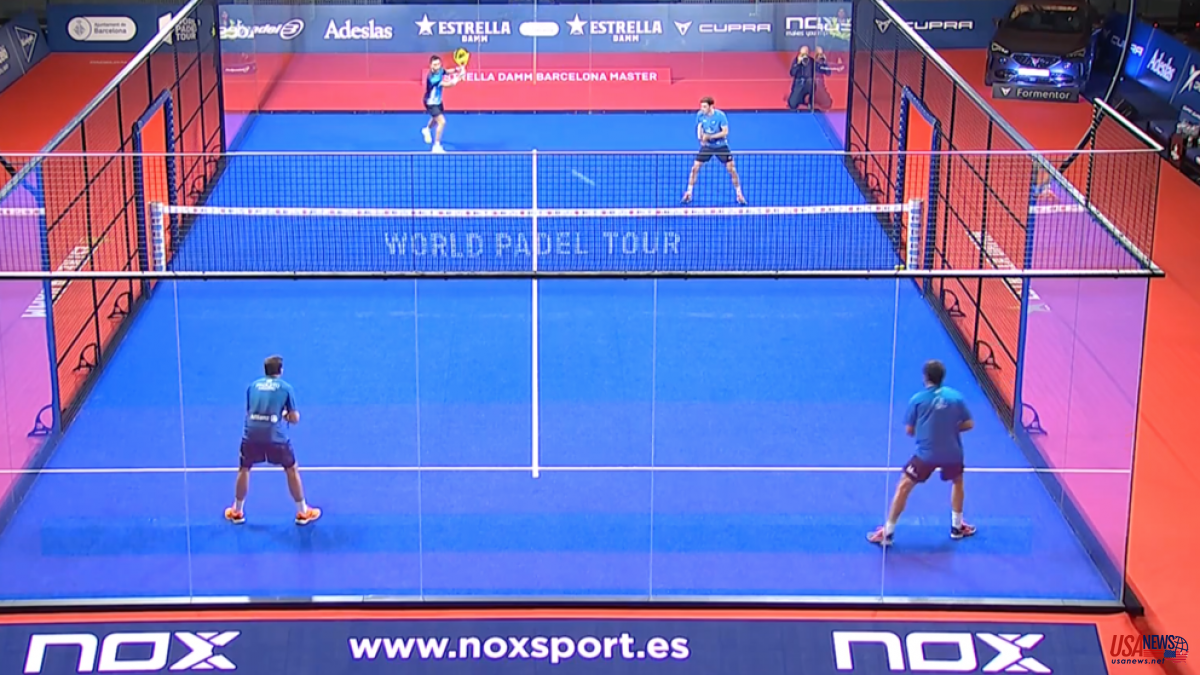 World Padel Tour (WPT) announced this Friday that it has filed a lawsuit for unfair competition against the International Padel Federation (FIP), the business group Qatar Sports Investments (QS) and the Players Association and its board of directors.

The lawsuit, which includes the request for precautionary measures, maintains that the defendants "are acting in concert with the purpose of excluding it from the market, to replace it with the PREMIER PÁDEL circuit, organized by QSI and the FIP", as reported by WPT in a release.

For WPT, the International Federation "has moved away from its role as the regulatory body for the sport of paddle tennis (non-profit) to commercially exploit a professional paddle tennis competition in competition with others."

According to the lawsuit, the defendants have engaged in numerous practices prohibited by the Unfair Competition Law, such as inducing WPT players to breach their contract, benefiting from that breach and boycotting the normal development of the WPT circuit by taking advantage of the FIP's dominant position. . Also for plundering the investment made by the WPT circuit, denigrating it and its managers and selling at a loss ("dumping") of the PREMIER PÁDEL circuit.

In turn, the WPT has requested, as a precautionary measure, the immediate cessation of the aforementioned practices, including the suspension of the participation in any tournament of the PREMIER PADEL circuit of those players who have a valid contract with the WPT. The Mercantile Court number 15 of Madrid has indicated the hearing of precautionary measures for next July 1.

This demand "is additional and independent of the arbitration that has already been filed against the players who have breached their contracts by participating in the 'PREMIER PADEL' tournament held in Doha," said WPT, which, regardless of these procedures, "reserves the right to exercise as many additional actions of all kinds as it deems appropriate in defense of its legitimate rights and interests".