Who has taken the cheese of the middle class?

In 1998 a book, Who Has Taken My Cheese?, became a bestseller with its recipes to adapt to working times. 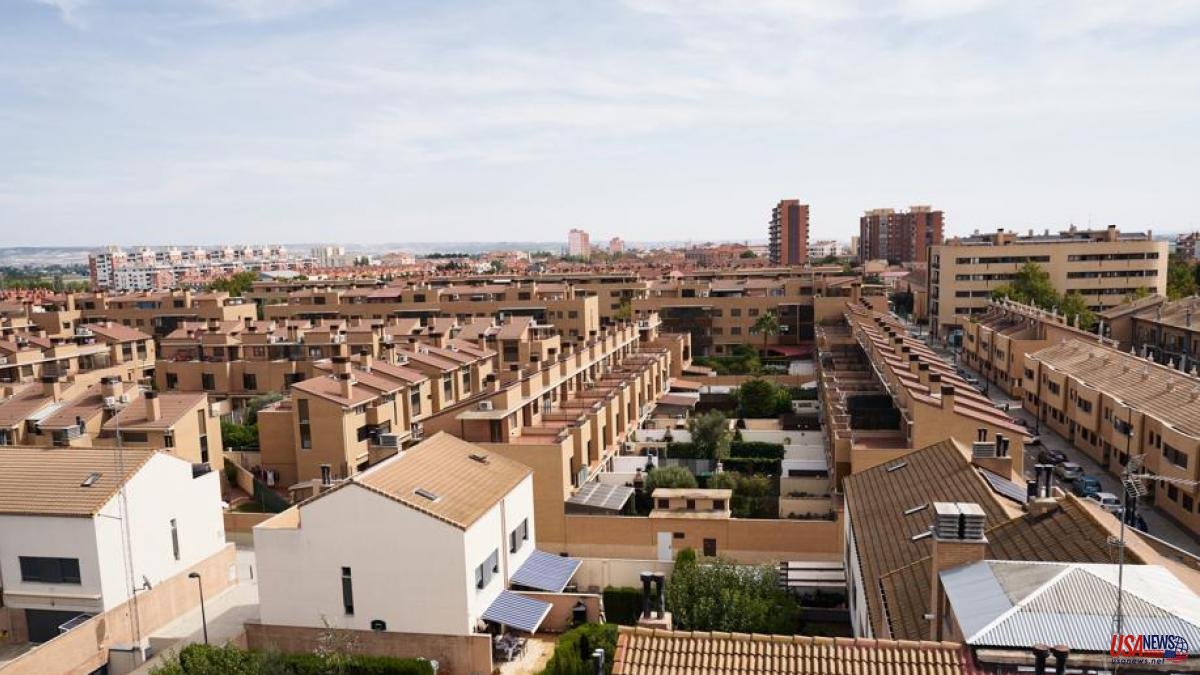 In 1998 a book, Who Has Taken My Cheese?, became a bestseller with its recipes to adapt to working times. It remained on the best-seller list for five years, the world had become globalized after the fall of the wall and incidentally hypercapitalism, but in a different capitalist phase than the one that had prevailed when there was another systemic model/threat in the countries of the East. History had ended, the future was a great opportunity, but to achieve it, the States had to reorient themselves and also some citizens "accustomed to job security, bureaucratic attitudes and a lack of initiative", quoting Esteban Hernández (Madrid , 1965). So that nobody took your cheese, you had to wake up. Today, when the word is deglobalization, the middle class has discovered that despite so many adaptations and promises, someone has taken their cheese and their future. A reason to feel wronged.

Precisely, the last book of the journalist and writer is entitled The grudge of the upper middle class and the end of an era (Foca / Akal). Hernández has spent years unraveling the keys to the political and economic transformations that at a dizzying pace have led to a new world order but also, and in this he differs from other analysts, its repercussions within states, on social classes, in their resistance and in their direct transfer to national politics, in the (mis)consideration of this and in the way in which it materializes in electoral options. Nothing is free, neither politicians emerge from under a cabbage nor are culture wars the result only or mainly of culture.

"We are in a moment of systemic change and nothing is going to stay as it is," says the author. The pandemic and the war in Ukraine have turned globalization upside down, but to sense where a world that is more fragmented and nationalized in its sense of returning to feelings and passing through to specific policies of protectionism can take us, we must look towards back and examine where and why we are where we are. This is another of the characteristics of Esteban Hernández and the already extensive –and inevitably lucid– essay production of his, as he demonstrated in the previous Así empieza todo. The hidden war of the 21st century (Ariel) and Perverted time. Left and right in the 21st century (Akal): focus on the real consequences, and among those that globalization has left us, we find different assessments depending on where we calibrate it from, such as the appearance of an incipient middle class in the other world, but for the West, a dangerous inequality, impoverishment and social destructuring, the inability of the right and left to focus on the basics, the material, and populisms.

The comparison with the Roman Empire after the fall of Carthage brings some disturbing similarities: an expanding territory, with no rival in sight, but without the wealth coming from all corners reaching the majority; yes, the collapse of the superpowers always has internal causes, and, as Hernández ironically, there is nothing strange about it, the only strange thing is that we are still surprised by it. When he picks up the reflections of Tito Livio 2,000 years ago, it seems as if they had just been written: "The elites became much more opulent, accumulated greater power, and broke down in disputes among themselves. They often turned to the people to tip the balance to one side or from another, usually through corrupt practices".

The upper-middle-class resentment stems from a statement: the engine of globalization "was a change of mentality that transformed everything." This engine, however, has receded and there is a feeling of "closure and withdrawal", a new cold war that will be more bloody economically, with the United States and China as headliners and a European Union that is not prepared to play in that field, because in addition, the destructuring that the era of the global dream has left has affected countries and geographical areas, within States and societies, within the social classes themselves.

Some social classes that, Hernández clairvoyantly points out, were reorganized under globalization, leaving class analysis in the background: "political preferences were marked by other aspects, such as age, gender, geographical location...". And yet, the class is the base, because it determines the position that is occupied and the possibilities that it entails. And that some, many, like that of life being serious, discovered it late.

Is it necessary to explain at this point that the western middle classes, including the Spanish, are less and less average if their economic resources and expectations are taken into account? That is already evidence, but this time the focus should be shifted to the elites, to the new ones and to those that have ceased to be elites, to those upper middle classes who see their standard of living drop, to those average averages that are now low and to all of them, where do they direct their rancor. That middle class seen as a hindrance by the acolytes of eco-digital globalization due to their fixation on a past in which they lived more predictably and better.

The book is correct in proposing how the resentment for declassification affects the upper middle classes with great intensity, who see how doors are closed to them that were already closed to the other classes. And in that "a more realistic conception of politics must begin by verifying that its disappearance is interested". Anger finds ways to express itself against those next door, be they the victors of startups or the immigrants who supposedly take welfare benefits. Overcoming that speech and this lack of vision will be essential to shape what ends up coming.

Because in reality what has happened is that someone has taken the entire middle class, as if it were cheese.