When will the airlines get back on track?

Airlines cancelled 1,200 flights Friday and another 1,200 Saturday, and there were approximately 300 and 225 cancellations on Sunday and Monday. 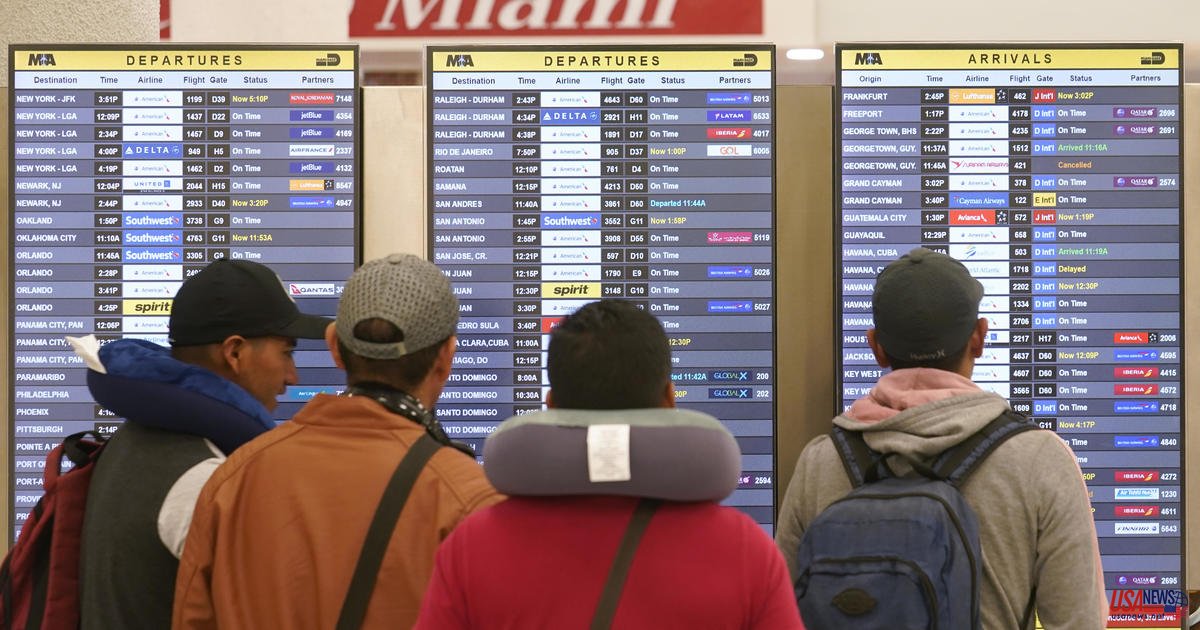 Airlines cancelled 1,200 flights Friday and another 1,200 Saturday, and there were approximately 300 and 225 cancellations on Sunday and Monday. Delays in flights reached thousands with all traffic being halted at airports such as Newark, Atlanta, Denver, Miami, Newark, Newark, and Newark. Travelers weren't just delayed by airlines or on the tarmac; they were also delayed at many U.S. passenger security checkpoints.

Major delays and cancellations were experienced at international airports such as Lisbon, Frankfurt and Dublin. Amsterdam's situation was so severe that the Netherlands issued an unprecedented order instructing airlines to stop selling tickets from now until July 31st. This almost immediately led to a rise in the cost of airfares, which is now at an all-time high. The train is quickly becoming an attractive option for many European trips.

As airlines are unable to find workers or train them fast enough, delays and cancellations will likely continue.

It takes approximately 36 hours to bring crews and planes back on track after a disruption in schedule. This is the general rule for cancellations and delays. Airlines aren't dealing with one incident like weather. This is a common problem because of staff shortages and overscheduled airline flights. Schedules for airlines may not stabilize until after Labor Day. This is due to a combination of lower demand and newly-hired and trained airline employees.