What Roman remains are there in the monastery of Sant Pau del Camp?

The old monastery of Sant Pau del Camp is a Romanesque jewel in the Raval not sufficiently known by the people of Barcelona. 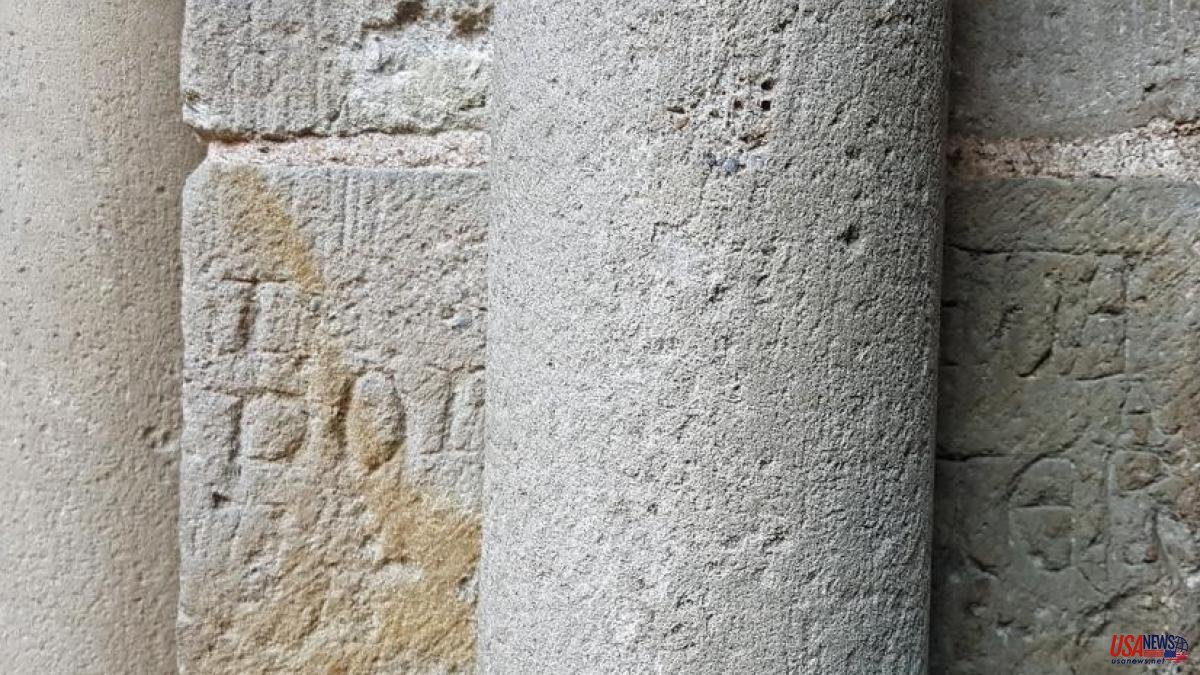 The old monastery of Sant Pau del Camp is a Romanesque jewel in the Raval not sufficiently known by the people of Barcelona. Its origins are unknown with certainty, although it is assumed that it was built at the end of the 9th century and accumulates a history of centuries of destruction and rising from the ashes, from the Almanzor raid in 985 to the civil war.

It is also known that stones and elements from previous Roman and Visigoth buildings and monuments were used in its construction. One of these vestiges is found in its unique cloister, where you can see stones with inscriptions from Roman burials.

These stones are inserted in the columns of a corner of the cloister.

Its origin, according to archaeologists, seems to be funerary. Several excavations have confirmed the presence of a necropolis in the surroundings of the monastery. Thus, in 1989 the remains of a Roman rural settlement were located. Although it was somewhat far from what was once the walled area of ​​Barcino, it was next to one of the access roads to the city that today would coincide with Hospital Street.

It was a villa in which a funerary monument dating from the 1st century was also located and everything indicates that it belonged to the owner of the estate. The mausoleum was large, about six by five meters and it is estimated that it housed two burials. More tombs have been located in the surroundings, and from some of them the stones with inscriptions of the cloister would come.

The recycling and reuse of the valuable stone of Montjuïc has been a constant since the origin of the city. In addition to the Roman ones already mentioned, two others with Visigothic signs that would come from a previous temple are clearly visible on the door of the church of Sant Pau.

Even the tombstone of Count Guifré II, son of Pilós, which is preserved in the old chapter house, was reused from a previous Roman one, as evidenced by the presence of inscriptions on the obverse of the tombstone. It was found in 1596, during some sewage works in what is now Calle Sant Pau, next to a ceramic urn with the remains of the count inside.