What drives a teenager to kill other children?

The latest (for now) school massacre in the US once again confronts us with many questions and some confirmations, among them the fact that none of these deaths seems to limit the Thanatos push of a society that for economic interests and also for great popular support persists in giving everyone the weapons to defend themselves. 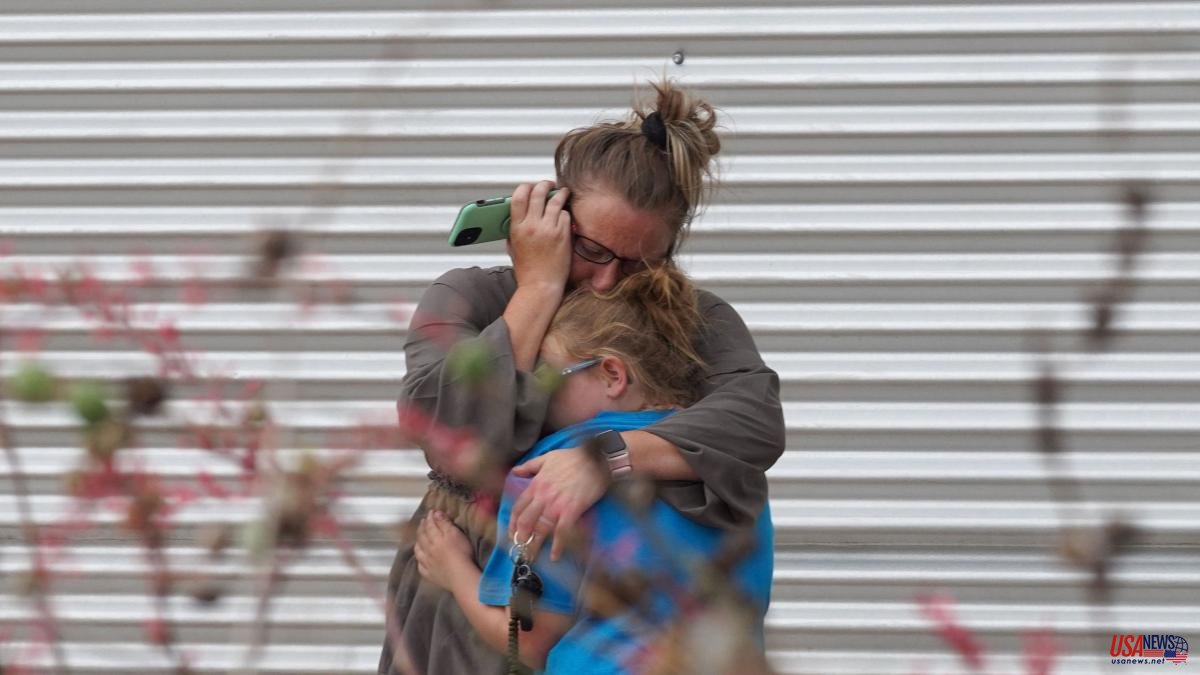 The latest (for now) school massacre in the US once again confronts us with many questions and some confirmations, among them the fact that none of these deaths seems to limit the Thanatos push of a society that for economic interests and also for great popular support persists in giving everyone the weapons to defend themselves. A paranoid thesis deeply rooted in the epic of the conquest of the West, where each one embodied the law against the enemy, always on the prowl. The pandemic has already shown us the exacerbation of this thesis with the massive construction of family bunkers to protect themselves, not only from the virus, but also from the prevailing fear. Fear of another that can take on all possible forms: black, woman, child, adolescent, Muslim, Jew, homosexual, immigrant...

This atmosphere of suspicion is a breeding ground for these violent acts that always find their origin in the fear of each one, starting with that of the aggressor, internally violated by his various fears and fantasies. We still do not know those of Salvador Ramos, the Texas murderer, but we do know that his "feat" began by shooting his grandmother, a familiar and very close character, with all that that can embody of love and hate at the same time. weather. In addition, we know that the act was premeditated because he portrayed himself on Instagram with the weapons that he later used. That is his signature, the way many of them show (us) his registration in the community. Social networks also fulfill that function of offering a place in the sun to everyone, that no one goes unnoticed if they do not leave their mark. The selfie that he posted shows us, along with his weapons, as someone who exists and has his mission. He shared it with another unknown user to whom he announced his "little secret" with no more details than "I'm going to do it".

Salvador's mental plot, whose precise threads we do not know, has its logic, however macabre and shocking it may seem to us. Solitary and moody young man, he has found -coinciding with the symbolic date of his 18 years- in the shooting his passage to the act, the conclusion and the outcome of those 'reasons' before the impossibility of giving another destiny to that internal violence that harassed him . Most of them are killed by the police or commit suicide, since they decide to end the act that way because they do not see any future beyond.

Are these behaviors preventable? Not in its entirety, but there are ways to accompany adolescents in their delicate transitions with public mental health policies that take into account these particular sufferings, beyond the too general protocols that end up proposing responses that are not well adjusted to each case and, sometimes excessively medicalized.