we are not so bad

We are not so bad. 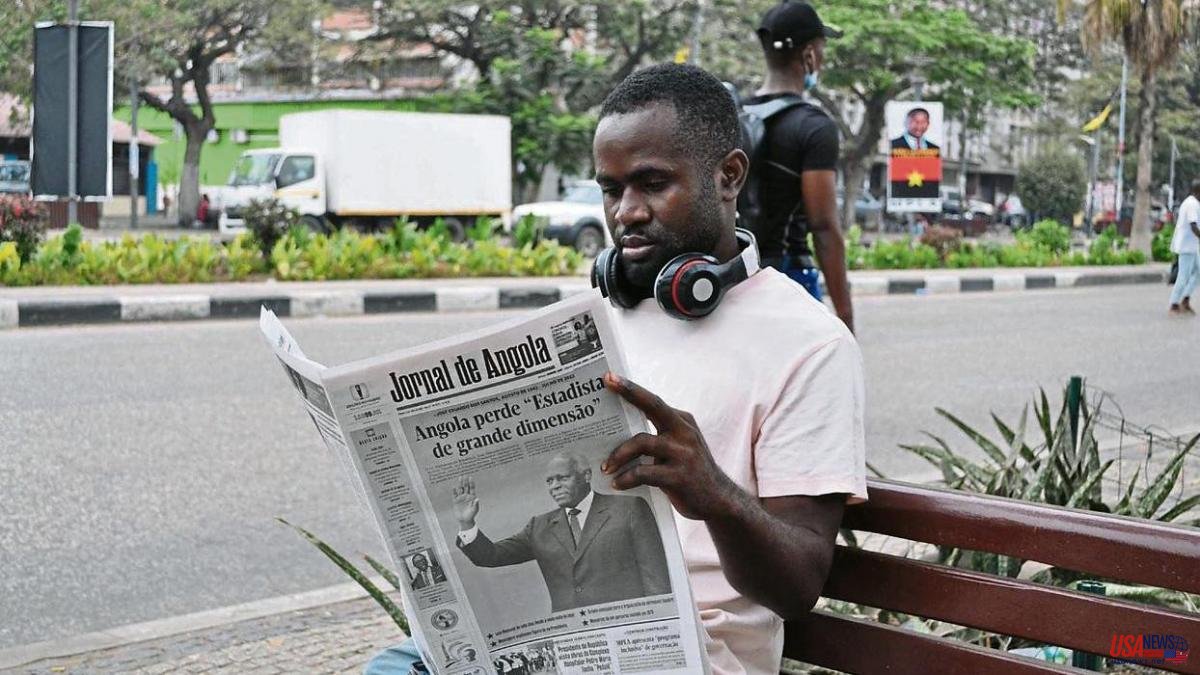 We are not so bad. You look around you, that is, beyond the borders of the European Union, and everything is worse. No sensible European can think that today he would live better in another part of the world, not even in the United States or the United Kingdom. Not only because of the solid social network that supports its fundamental needs, but also because of the freedom that is breathed in its streets and the decency of its leaders.

Although there are anti-democratic egomaniacs like Orbán and Kaczyinski, despite having a pro-Russian president, the Bulgarian Rumen Radev, and some dysfunctional country like Cyprus and Bulgaria, the EU does not have and has not had a Trump capable of provoking a civil war so as not to cede power to Biden or to a Johnson willing to violate international law to please the most anti-European wing of the British Conservative Party.

European leaders may be clumsy and mediocre, chauvinistic and conceited, but they are still among the best in the world. With the exceptions mentioned, the rest respect the rule of law and do not question the legitimacy of democratic institutions or international commitments, as Trump and Johnson did. We should be happy.

Of course our leaders seek the common good when it benefits their electoral interests and disdain it when it harms them, of course they could treat us more maturely and tell us the bad news openly, but not like that, with all their mistakes and all their limitations in full bloom of skin, they can sink the European project.

Europe does not seem as strong as China or the United States. He doesn't even have a single voice with which to impose his ideas. Nor does it have an army, but many and little or nothing integrated. It cannot avoid wars along its borders, nor coexist with Russia. It is even incapable of opening the door to countries that have been knocking for years, doing the homework that Brussels demands, waiting for their moment, as is the case of the Western Balkans.

But Europe is strong. It endured the euro crisis and austerity, withstood the pandemic and today is leading the transition to the green and digital economy. Its market is the largest in the world and there is no other country, not even China or the United States, with greater regulatory power. This is very important. Whoever wants to sell in the single market must comply with manufacturing conditions that imply respect for the environment and labor rights. Although it is not noticeable, the regulations of the European Union help to create a better world, something more fair and sustainable.

All this that I explain has been like this for a long time. It is known even if it is not valued. The politics of identity and polarization frequently impose the narrative that Europe does not work and is a drag. Nothing seems to be enough. Neither aids nor programs. This is how Johnson won Brexit.

This is a despicable electoral strategy at a critical moment. Autumn will be cold and winter will be icy. There will be no Russian gas. Inflation will suffocate the most vulnerable families. We will all lose purchasing power. Consumption will suffer and we already know that it is the engine of the economy. Now that we have overcome the ravages of the pandemic, a new recession looms.

Putin rubs his hands together, warms himself over the flames of Ukraine. He believes that time is on his side and I hope he is on ours. I trust that the winter that already defeated Napoleon and Hitler will not also end Europe's support for Ukraine. I hope that the Union resists the push of national interests, that nothing breaks the solidarity that was achieved during the pandemic.

Putin, meanwhile, waits for populists to light bonfires wherever there are elections. They are already burning, for example, in Italy, where Prime Minister Draghi can't wait to throw in the towel, tired of the miserable tactics of his rivals.

They will soon also burn in the United Kingdom, where before the end of the year the Conservatives are expected to pass the law that annuls the Irish protocol, the mechanism that allows the Northern Irish province to remain in the single market. If so, London will break the EU exit agreement and despotism will continue to rock the cradle of democracy and common sense.

The saddest thing that can happen this autumn-winter in Europe, however, will not be these fights between the rich in London, Brussels and Rome, but the surrender of the Ukraine and the final decomposition of Bosnia-Herzegovina. The pressure on Kyiv to agree to a ceasefire will increase as the thermometer drops and Russian gas pipelines dry up. Zelensky will be secretly told to look at himself in the mirror of Bosnia.

27 years have passed since the end of the war and the country is a failure. Serbs, Bosnians and Croats cannot live together. The October elections may be the last. No one has been able to rebuild what the war destroyed.

No one won the war in Bosnia and no one has won the peace. This is the limbo in which many countries outside the European Union live, with everything and nothing to do, trapped in a loop of nostalgia, impotence and aggressiveness.

That is why we should be proud of our Europe without borders. It not only endures, but thrives and protects us.

If we get through winter together, next spring can be wonderful.