'Walk on the wild side', hymn to misfits and weirdos

Those pre-adolescents of the late Franco regime, fortunate to have brothers and older cousins ​​well connected with “modern music” –also described by the regime as the noise of hippies, long-haired or drug addicts, evil people, unbelievers and sinners–, walked on the wild side at a young age with no idea what they were listening to. 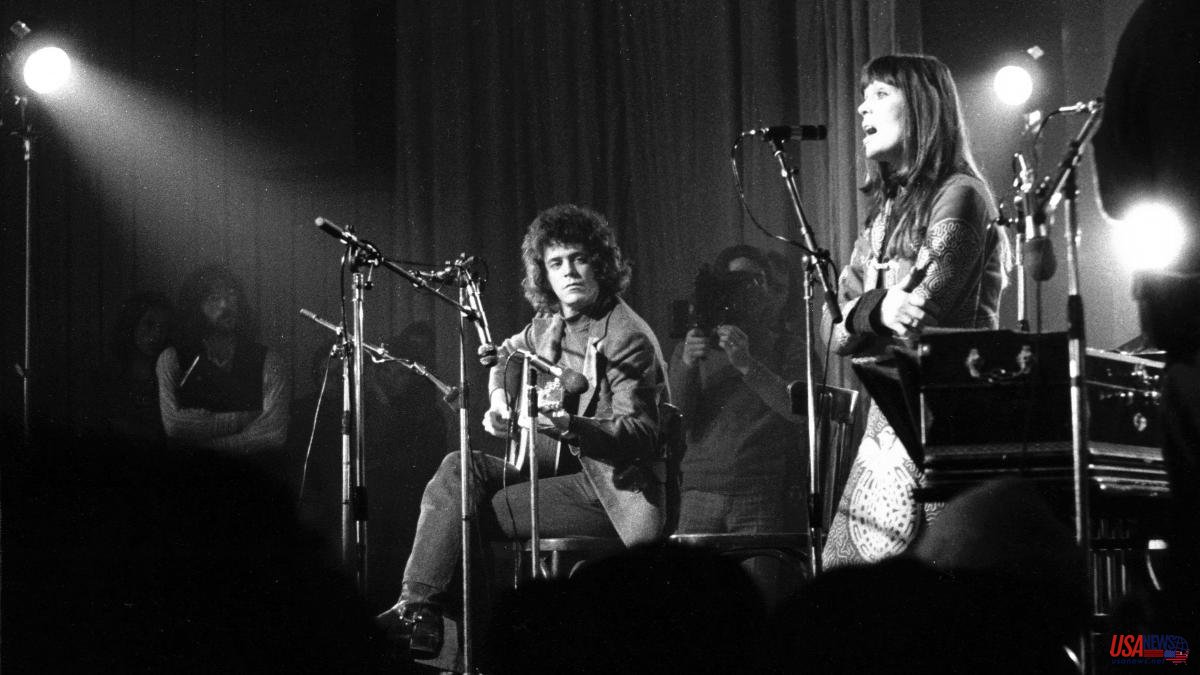 Those pre-adolescents of the late Franco regime, fortunate to have brothers and older cousins ​​well connected with “modern music” –also described by the regime as the noise of hippies, long-haired or drug addicts, evil people, unbelievers and sinners–, walked on the wild side at a young age with no idea what they were listening to.

Some people remember where Walk on the wild side first surprised them with complete ignorance of a guy named Lou Reed and the things he explained in his tune. So New York was only in the movies, too far away to be a real city.

But there was something in that sound, that made it different from the usual, to rock

Then came the need to discover what was in that indecipherable harangue. Do not forget that this was technological prehistory, and more so in that Spain of black and white television, the Telerín family, Los Chiriplitiflauticos, the adjustment letter, wall phones, without internet, or Wikipedia, or Google translator.

An effort had to be made to discover the secrets of that composition that was published as a single and that was part of Reed's second solo LP (lexicon of the time), after the Velvet Underground. It was titled Transformer. The production was carried out by David Bowie.

Despite his cheek, or precisely because of him, the song unexpectedly became a big hit, one of the main hits in Lou's career, always plain Lou for his fans.

The same year of its publication, what was later considered the godfather of punk described its creation as “an openly gay song”. He said, however, that he wrote it carefully so that "heterosexuals miss the implications and enjoy themselves without being offended." But he accepted that it would be inevitable that someone would be angry.

His intention was to show empathy with those who had spent their lives fighting for their sexuality and whose parents wanted them to undergo a cure. Don't forget: it happened in 1972 and still today many parents throw their "deviant" children out of the house.

But even more curious, the scholars of this genius who died in 2013 on Long Island (New York) emphasize, his ballad of misfits and oddballs became against all odds a cultural anthem, "a siren's song that attracts generations of people to a New York so forgotten that it seems imaginary”, as described by Guy Trebay in The New York Times

Trips to the Big Apple are the most common in the tourist industry. But it is impossible to return to that Times Square, now an amusement park, where visitors take photos with the police.

It wasn't just Lou's fantasy. The five people he cites existed with first and last names: Holly Woodlawn, Candy Darling, Joe Dallesandro, Jackie Curtis and Joe Campbell. They were all part of The Factory, Andy Warhol's New York studio, one of the engines of that city of bohemia and fundamental extravagance.

These wild-side protagonists were a ragtag band of superstars and "cosmic trash" that revolved around Warhol's orbit. As Reed maintained when evoking the time and circumstances of this creation, "it was a fun period, with a group of funny people doing almost the same things without anyone knowing anyone."

Some of those portrayed even said that the song did not contain the whole truth about them. What difference does it make. At that time they had already mutated into beings from mythology in which fiction and truth are confused.

They all contributed to establishing Reed as Manhattan's provocateur. That in the distance encouraged many to discover another reality.