The internal restructuring undertaken by Vox after the tumultuous summer marked by the departure of its former national deputy, Macarena Olona, ​​continues its course. 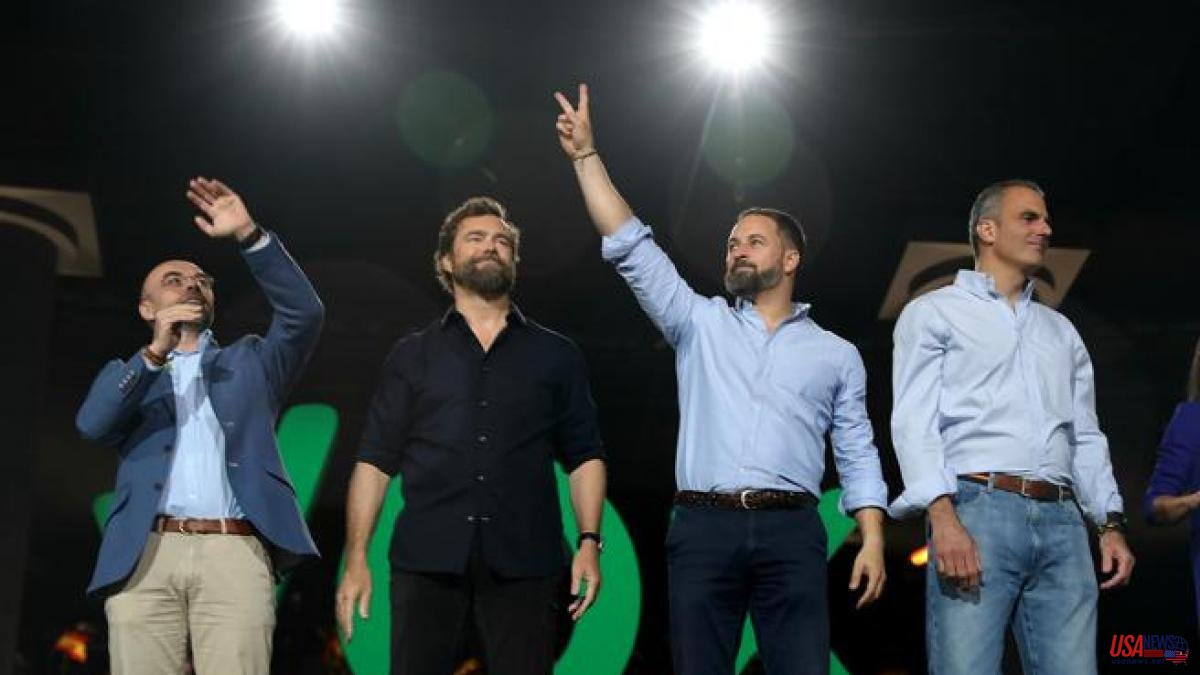 The internal restructuring undertaken by Vox after the tumultuous summer marked by the departure of its former national deputy, Macarena Olona, ​​continues its course. And the party's national leadership has relieved its Deputy Secretary of Organization, Tomás Fernández, on Tuesday.

Fernández, a deputy in Congress for Huelva, has already removed the position he held from his twitter profile. In his biography now only the "national deputy in Congress for Huelva" appears, and he does not even specify that he is for the Vox parliamentary group. His vacancy will be filled by María Ruiz Solás, deputy for Madrid and councilor in the Madrid municipality of Villaviciosa de Odón.

The replacement of Fernández, who served as Javier Ortega Smith's number two in the party's General Secretariat - who was also removed from the organization chart on October 6 - calls into question the version of his former boss.

When Ortega Smith left the post of general secretary on October 6 to be replaced by the Vox spokesman in Catalonia, Ignacio Garriga, the also Madrid councilor assured that it was a personal "resignation" in order to focus on his candidacy for mayor of the capital.

However, the trickle of changes, culminating in that of Fernández, indicates that the crisis opened by the organic control of the party on the eve of a new electoral cycle could be greater than recognized. Party sources, however, frame the changes in a process as a result of the reorganization of the internal structure after Garriga's arrival at the General Secretariat.

Santiago Abascal himself took for granted last week that there would be more internal changes after the departure of Ortega Smith. "A replacement was needed," he limited himself to arguing.