After publishing his sobering essay The honor of the philosophers (2020), the biography of the thinkers who lost their lives for being faithful to the distilled reason of their postulates, Víctor Gómez Pin (Barcelona, ​​1944) is preparing to dissipate with his new book the stubborn enigmas of the spanish labyrinth. 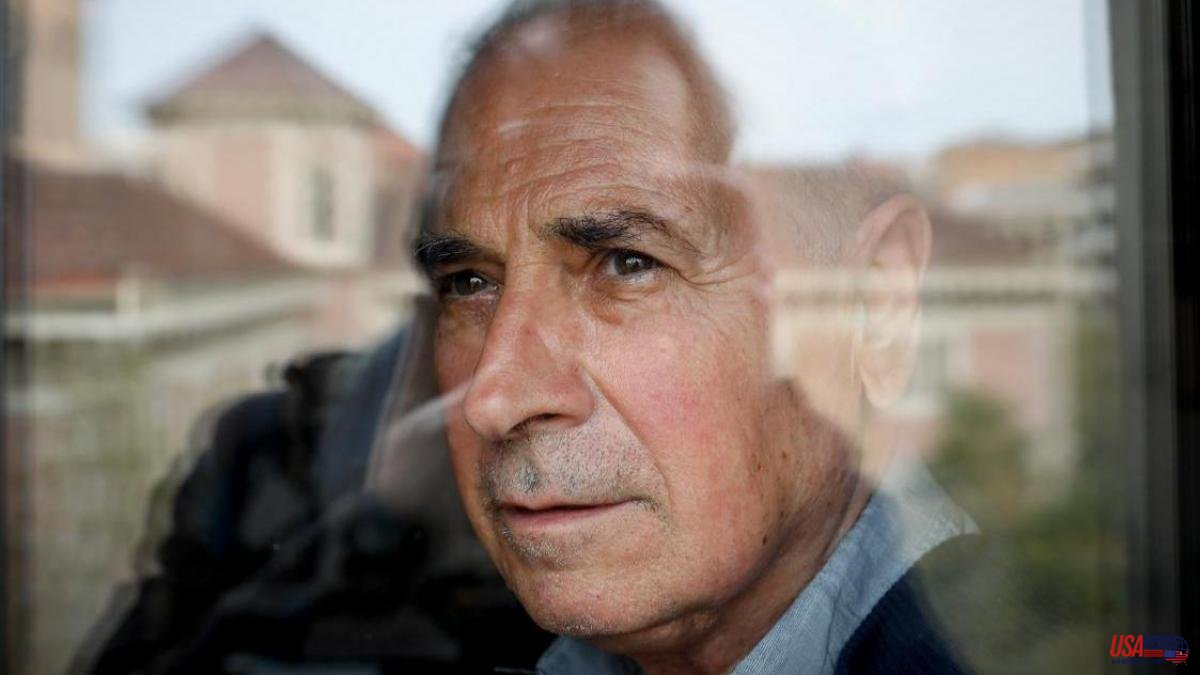 After publishing his sobering essay The honor of the philosophers (2020), the biography of the thinkers who lost their lives for being faithful to the distilled reason of their postulates, Víctor Gómez Pin (Barcelona, ​​1944) is preparing to dissipate with his new book the stubborn enigmas of the spanish labyrinth.

With the eloquent title of The Spain that we loved so much, the author orders, cites and summons the figures that have shaped a boisterous cultural legacy. Sephardim and Moriscos, heretics and dissidents, poets and scholastics, scholars and Jesuits, emigrants and truckers, philosophers and guerrillas, are the characters who enrich the landscape of an effervescent story with their genius, and their bad temper.

The illustrious qualities of Miguel Servet, Francisco Suarez, Quevedo, Rosalía de Castro, Maragall, Vallejo, Cernuda, Azorin, Lorca, Ortega y Gasset, Paco Ibanez, and so many others appear in these pages to understand the erratic drift of a country incomprehensibly disnorted.

The careful selection of the voices that sound in The Spain that we loved so much leads us to the crucial questions of an essential book. A book that will help to dissolve the remnants of an unfortunate confusion.

When the author recalls the defeated Spaniards who in his youth gave him an example of integrity, when he recalls his nobility, immune to humiliation, misfortune and the fatigue of living, he erects that figure of the popular soul that encourages and sustains the conscience of a unassailable dignity. This image forms the backbone of Víctor Gómez Pin's beautiful narration about a country that is still waiting to find itself.

The author's story places us in an expressive visual moment in history and shows us the Calvinists throwing the living body of Miguel Servetus into the fire. A symbol of the excesses of tyranny, exploitation, intolerance, lies and embezzlement committed by modern Europe.

However, despite the common mess, Belgium knows how to refrain from the genocide carried out by its King Leopold II in the Congo, France avoids dwelling on the Saint Bartholomew massacre, the deportation of its Jewish citizens to the extermination camps of Nazi Germany and the ferocious repression of its military in Algeria.

Italy omits with great style its riots in Libya and Ethiopia and its fascist parades with the Führer, Holland excludes itself from its massacres in Indonesia, England knows nothing of its carnage in India… All countries stand before the tribunal of history as guilty of crimes against humanity, although only Spain accepts to bear the burden of the "Black Legend".

It will be fascinating to reveal the supremacism that has decreed this stigma, to verify its influence in the forging of the reactionary mentality and in the cover-ups of its moral decalogue. But more remarkable will be understanding why the country we loved so much remains gripped by a mysterious inferiority complex.

The author dedicates his book to any intelligent reader but directs it to sympathizers and militants of the left wing of society. He invites them to ask themselves what they are ashamed of, why they assume the opinion of a bastard submission and what is the point of renouncing the example of their illustrious ancestors.

The political energy of peripheral nationalism has been formidable in this regard. Emulating the oratory fertilized by Northern Europe and presenting themselves as members of the elite that despises Charnega Spain, the nationalist right has vigorously updated the rhetoric of defamation and intimidated the nation as a whole with the old anathemas of Calvinist presumption. It is truly admirable that he has done it with such virtuosity.

Víctor Gómez Pin invites us with his essay to undo the hypnotic force of the inferiority complex, to replace the fiction of identity with the certainty of conscience and to rehabilitate a Spain that it is possible to love and in which all citizens can find themselves comfortable. 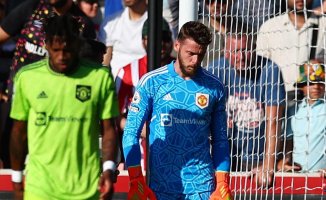 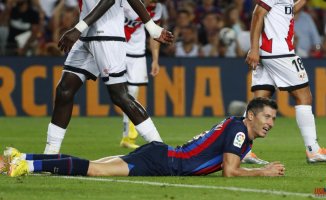 A Barça without duende cannot with a great Rayo 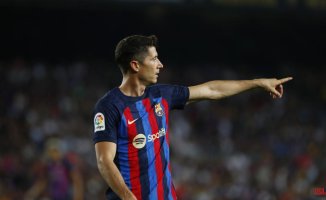