Valencia- Barcelona: Schedule and where to watch the Santander League on television today

Barcelona will try to recover their pulse today at Mestalla, after completing their elimination from the Champions League with a painful 0-3 against Bayern. 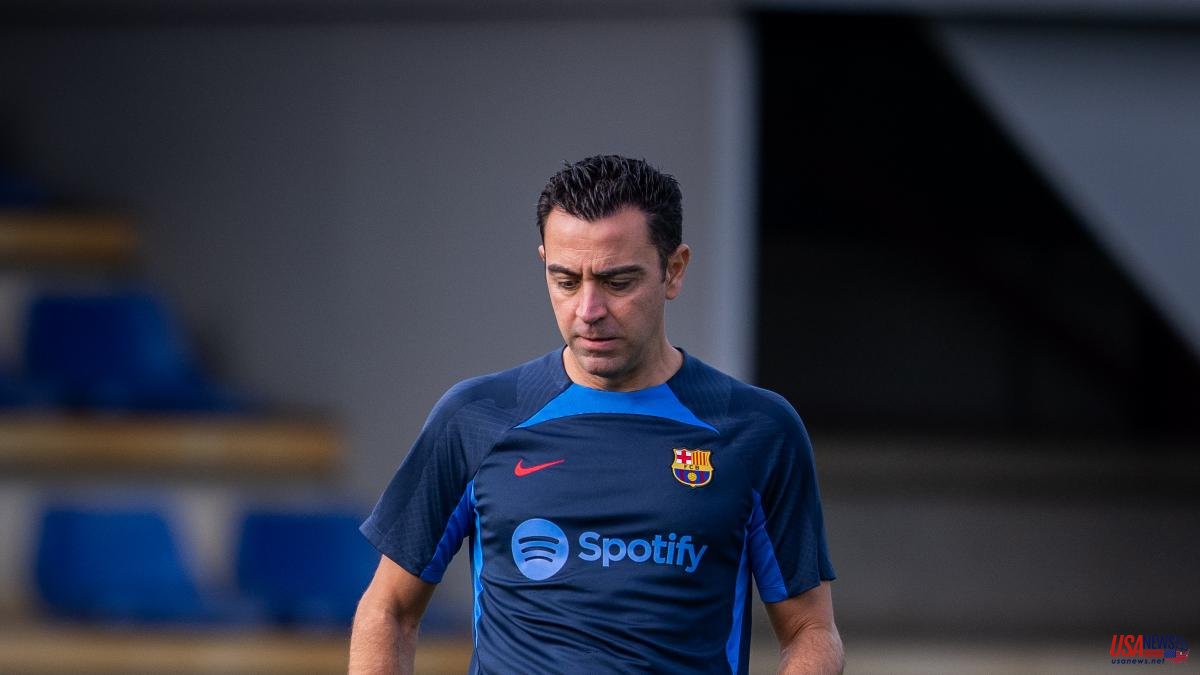 Barcelona will try to recover their pulse today at Mestalla, after completing their elimination from the Champions League with a painful 0-3 against Bayern. Ahead will have a Valencia that has only added two of the last nine points. Mestalla is a stage that brings back good memories for the Barcelona coach, Xavi Hernández, since last year his team completed one of their best games there, with a win (1-4) thanks to a hat trick from Pierre-Emerick Aubameyang, now at Chelsea, and a bit from Frenkie de Jong.

The match between Valencia and Barcelona will be played this Saturday, October 29 at 9:00 p.m. in Mestalla. The meeting can be seen on TV by DAZN and can also be followed live through the La Vanguardia website. Check here the rest of the results of the day, the classification and the calendar of the Santander League.

The Catalan coach will probably move the starting eleven again due to the fatigue that many of his players accumulate by playing every three days during this month of October. Gavi could return to eleven in midfield. Center backs Ronald Araujo and Andreas Christensen, full back Sergi Roberto and forward Memphis Depay are still injured.

Before starting the match, Valencia will pay tribute to former Asturian striker David Villa, who played for both teams, an act that is expected to help Mestalla record the best start of the season. Gennaro Gattuso's team, who was surprised on the last day by Mallorca, adds to this defeat the other two draws signed in the two previous games, against Sevilla and Elche.

In addition, in this phase of so many games in such a short time, he has accumulated many physical problems. In defence, Gattuso has lost Mouctar Diakhaby, his best centre-back to date, for the next few matches, although he has recovered his usual partner, the Swiss Eray Cömert.

The coach also has problems in midfield, as Ilaix Moriba was injured on Tuesday, Yunus Musah is suspended due to suspension and Nico González due to his loan contract from Barcelona, ​​cannot play. In this way, there are two places in the center of the field assigned a priori to Hugo Guillamón and André Almeida. The third could be for Foulquier

On the offensive line, Gattuso will be able to count on Samu Castillejo again, absent the last four games due to injury, but the question is whether he will return directly to the eleven or go through the bench.