Utøya, a slaughter without repentance 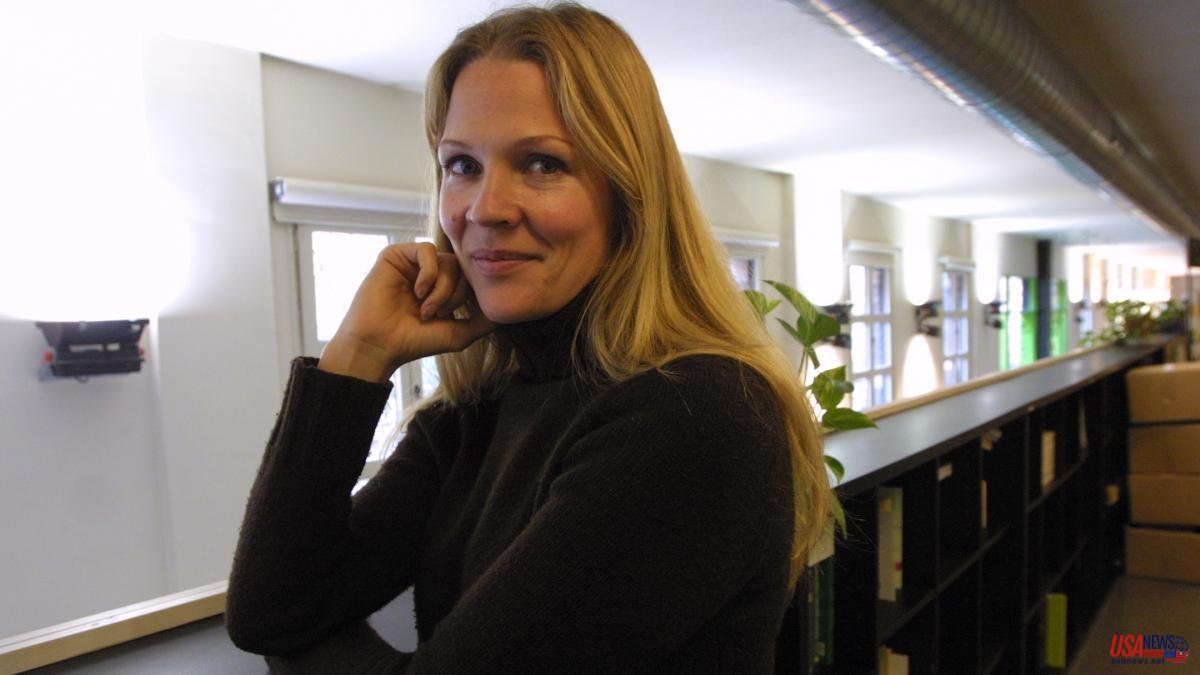 July 22, 2011 is a date that Norway will hardly forget. That day, a van parked in front of the entrance to the Norwegian Prime Minister's office exploded, killing eight people. After detonating that bomb, Anders Behring Breivik showed up on the island of Utøya disguised as a policeman with the intention of killing young people attending a Norwegian Labor Party camp. Sixty-nine more people died that day. The journalist Åsne Seierstad collects everything that happened in One of ours (Peninsula), (Utøya, un dels nostres (Edicions 62), in Catalan).

The reporter does not forget that day. She explains to La Vanguardia that she was taking a vacation break after covering the Arab spring for Newsweek. “That day we had gone with my friends and my two children to a summer house on an island in Norway. It wasn't Utøya, but it was a nearby island. I remember that a friend wrote me a message in which she asked me if I was in Oslo to move away from the city center. She didn't understand anything. On arrival we saw the news that a very loud explosion had taken place and then all the rest came. As a journalist I had the impulse to go back to see what was happening, but I had my little ones in charge, who were one and three years old at the time and whom I could not leave alone.

It was shortly after that the aforementioned medium accredited Seierstad to follow Breivik's trial. “I went to cover it but very soon I realized that the topic deserved much more than a couple of articles or a report. Both the people and myself needed to understand why someone supposedly one of ours had done something like this. He lived with us, he practiced the same religion, he followed the same customs... what had gone wrong?, we all wondered. I understood then that my investigations would end up taking the form of a book. It's definitely the hardest I've written to date," he acknowledges.

This is the first book he has written about his own country. "I have had to talk about my world and a massacre that I never thought would happen here. A national drama that left Norway in shock as we have not experienced something like this since the Second World War."

In his journalistic work, Seierstad studied police records, a psychiatric evaluation, and information about Breivik's entire childhood and youth. Information that helped him understand a little more who they were dealing with. “She has a narcissistic personality disorder. This is not what caused him to kill, of course, there was also some psychosis and other problems, but it did have an influence. He felt like someone great and had many ups and downs when he realized that people did not listen to him what he needed. He is someone who likes to be seen, who is constantly demanding attention.”

It is more than likely, the reporter argues, “that this developed during his childhood and adolescence, because they did not give him the attention that a child supposedly needs. His mother suffered severe depression and his father had been absent since he was a year and a half old. A man who, no matter how diplomatic, was not with him. A cold character, as I verified while he documented me. When Breivik turned fifteen, his father, who had seen him only occasionally until then, told him that he never wanted to see him again. And he fulfilled it. And when the media contacted him after the massacre, he defended himself by saying that this was not with him. That he wasn't to blame for what his son had done since he hadn't seen him for seventeen years. But there is no doubt, as the reports show, that it did influence his personality ”.

From then on he wanted even more attention. “He wanted to be respected. So he went to study at the Oslo School of Commerce and the Norwegian School of Management, and did military service in the Norwegian Army. He also ended up writing a book called 2083: A European Declaration of Independence, in which he set out far-right ideas. He became obsessed with people reading it, but it was a manifesto that interested no one, apart from his radicalism, because the author was not known to anyone, just another crazy person on the Internet. Then, in a fit, he must have thought: 'How many people do I have to kill for them to read me?' He was convinced that in this way people would get closer to his manifesto and unfortunately that was the case”.

And why the Norwegian Labor Party? “It is a party of ideas close to the socialists in Spain, to understand each other. This was a Labor Party camp. They had similar ideas to the socialists in Spain, to understand us. They are not people with extreme left-wing ideas, it is more of a center, but they defend ideas such as feminism and anti-racism. In Norway there is a strong youth movement and they organize many presentations, workshops and youth camps to get to know each other and one of them is the one they celebrated on July 22", explains the author, who is convinced that "she attacked the youngest, Apart from vulnerability, because they showed a unit at that age that he never had.

And he adds that “the victims were politically oriented, but this was still a camp that they carried out in their spare time. The attendees were the kind of people who debate and use arguments. Instead, he went with a gun and dressed as a police officer, which is very cruel because the people who had heard the shots came out of hiding when they saw an officer. They thought they were safe and instead they got shot. These young people were not prepared for violence since most of them had never experienced it up close.”

Breivik has never apologized to the victims. "What's more, he has come to say that he regrets not having been able to kill more," laments Seierstad.