Uriach establishes itself in Romania with the purchase of Medimow

The Uriach group has closed the purchase of the Romanian company Medimow, until now a distributor of its products in that country, to make it the group's seventh European market, according to its CEO, Oriol Segarra. 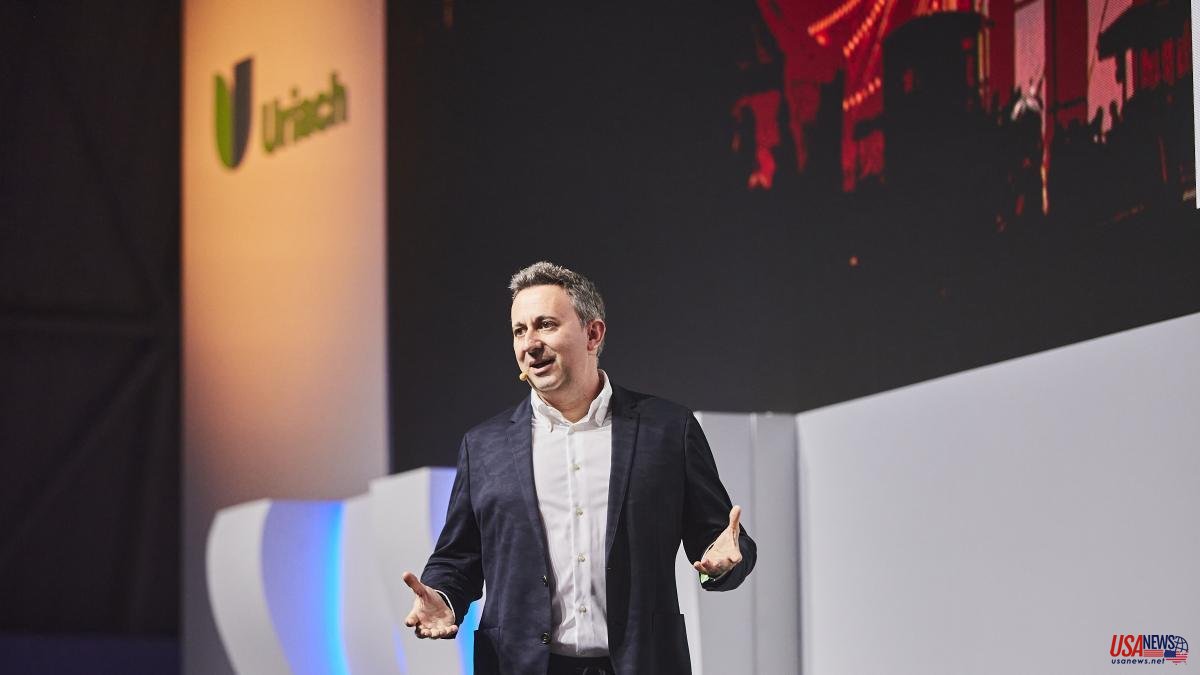 The Uriach group has closed the purchase of the Romanian company Medimow, until now a distributor of its products in that country, to make it the group's seventh European market, according to its CEO, Oriol Segarra.

Medimow is dedicated to the development and marketing of food supplements for pain, gynecology and paediatrics, with sales of 2.1 million euros last year, which the group plans to increase to 7 million in the coming years with the addition to its portfolio of other of its brands.

Uriach began the internationalization of its self-care health business in 2015, with the purchase of the Italian company Laborest. Now, Segarra explained, the group operates with its own subsidiaries in Italy, Germany, Austria, Switzerland and Portugal and the recently acquired Romania, as well as in Spain, which contributes only 25% of sales. The group's goal is to establish itself in France. “We have been looking for opportunities for years, and it is our priority,” he explained. The group also wants to grow in Europe in the Nordic countries, in some Eastern countries, and is open to reinforcing itself in countries where it already has a one-off acquisition.

Last year, Uriach had a turnover of 253 million euros in its self-care health business, an increase of 42% compared to 2020, due in large part to the purchase of Sidrogra, a company with a presence in Germany, Austria and Switzerland that has contributed 50 million turnover to the group. Without this acquisition, he explained, the group would have grown by more than 10%. Operating profit or EBITDA grew by 41%, to 38 million euros. "Our goal is to continue along this line, to seek profitable growth," he assured. For this year, Uriach initially expects a 15% increase in revenue.

The company is confident that with acquisitions and its own organic growth it can increase its turnover to 450 or 500 million euros in 2025, and become one of the European leaders in the sector. The company has little debt, Segarra explained, and will study all options to finance a large acquisition. “What the Uriach family is clear about is that it does not want to open up the shareholding, neither with the incorporation of partners nor with an IPO. We want to continue as a profitable and independent family company”, he added.

The executive highlighted the strategic transformation that Uriach has undergone in recent years, with the professionalization of management with his incorporation as CEO and a non-executive chairman from outside the family, Luis Cantarell.

That transformation has included ditching its manufacturing business, which it sold to the MCH fund last year. With this business, which included manufacturing for third parties, the group's accounts last year include a turnover of 303 million euros. The company plans to leave the Palau de Plegamans facilities, where the factory is located, and will move to rented offices in Sant Cugat in September. 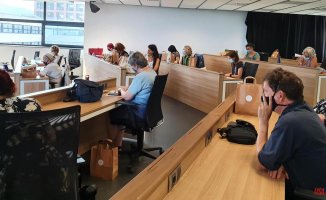 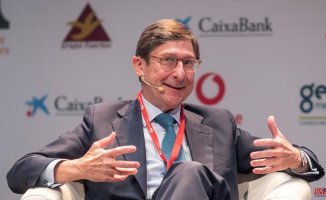 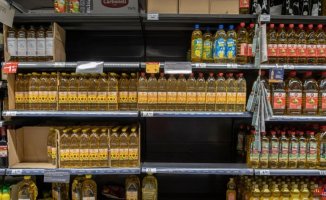