The Treasury has already designed how to fit the increase in Defense spending into next year's General Budgets. 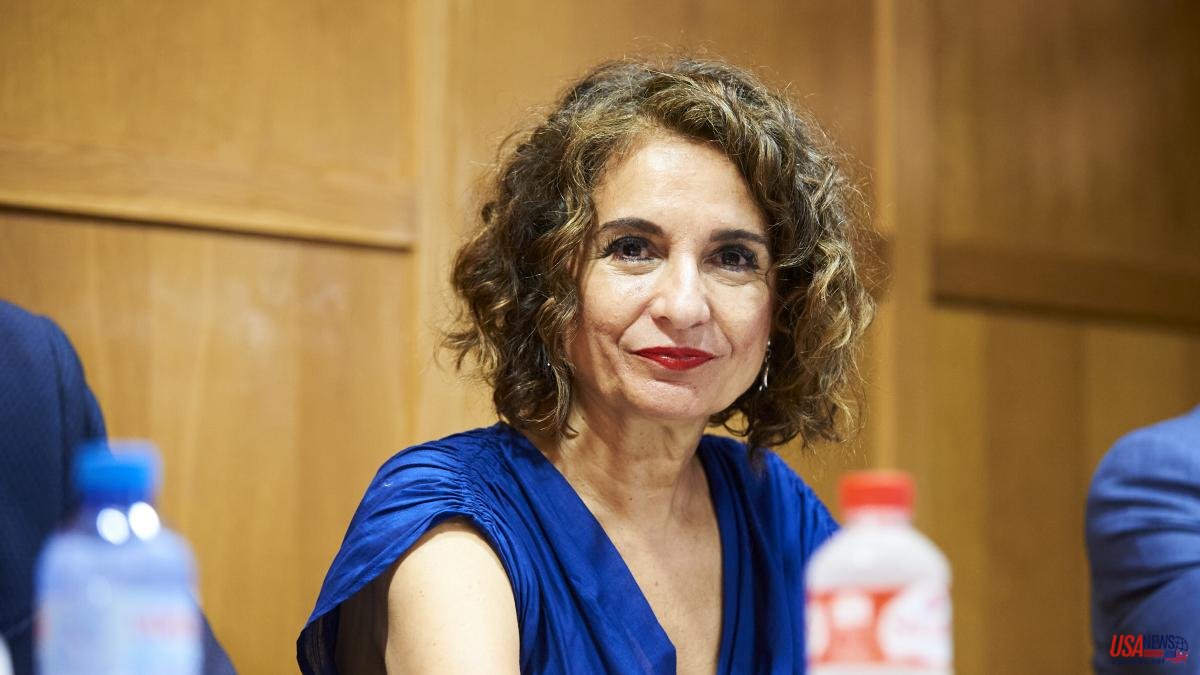 The Treasury has already designed how to fit the increase in Defense spending into next year's General Budgets. The bulk of the commitment that Pedro Sánchez reached at the NATO summit in Madrid will be reflected through the Special Weapons Programs, according to government sources. These projects are included in a series of special budget items intended to finance military projects in which companies considered strategic such as Indra, Airbus, Navantia or Santa Bárbara, among others, participate. The objective is to guarantee and promote employment in the main operations centers of these companies and, at the same time, overcome the reluctance of the second vice president, Yolanda Díaz, since these items are unrelated to the approved spending ceiling.

Among the Special Modernization Programs, as they are also known, the new 8x8 wheeled combat vehicle, the NH-90 helicopter, the EF 2000 combat aircraft, the S-80 submarine, the F-100 frigates and the satellites stand out. Hisdesat. Projects aimed at the three armies and participated by companies with a powerful territorial presence in territories such as Andalusia, Galicia or Castilla y León. Firms that generate thousands of jobs, in addition to a powerful auxiliary industry, which needs a financial boost, acknowledges the Government itself. For the Executive, it is also important to increase investment in hybrid technology, cybersecurity, a fundamental resource for Defense and which will also be addressed in the bill that is being finalized by the Minister of Finance, María Jesús Montero, and her renewed team .

The specific figure for the increase in military spending in the public accounts for 2023 is yet to be finalized, according to the Executive sources consulted. But the Government already offered some clue in the 2022-2025 Stability Program sent to Brussels last April. In this document, the Treasury contemplated incorporating in next year's General Budgets an extra investment in Defense corresponding to two tenths of GDP, going from the current 1% to 1.2%.

One issue to bear in mind when negotiating the budget within the Government and with parliamentary partners is that this increase in the military budget through the Special Armament Programs does not, in fact, count towards the spending ceiling. According to the Treasury, the large strategic plans are not among the Budget items that include non-financial operations (chapters 1 to 7), so the already announced spending ceiling of 198,221 million will not be compromised.

With this decision, the Ministry of Finance will consider fulfilled the second budget increase commitment reached with the Atlantic Alliance at the Madrid meeting. The first was the extraordinary credit of 1,000 million approved on July 5 and which already caused a first clash with Yolanda Díaz.

The socialist area of ​​the Government hopes, in passing, to save all the reluctance of United We Can, ERC and EH Bildu to increase military spending. The leader of the purple area in the Government assured that "in the spending ceiling that we negotiated in the summer" with the PSOE "the increase in Defense was not included" for next year's Budgets. But from the Treasury they point out that any item considered essential, such as health, education or dependency, will not be altered.

Pedro Sánchez has always taken it for granted that there will be an extra game in Defense in the Budgets. The President of the Government recently highlighted that the new item will serve to update troop salaries, improve the means of the Military Emergency Unit (UME) or guarantee 100,000 qualified jobs in the arms industry