The tile companies have made numbers and speak of a serious situation, a scenario of increasing price increases that strongly hits their production costs and that, they assure that there is no response from the administrations. 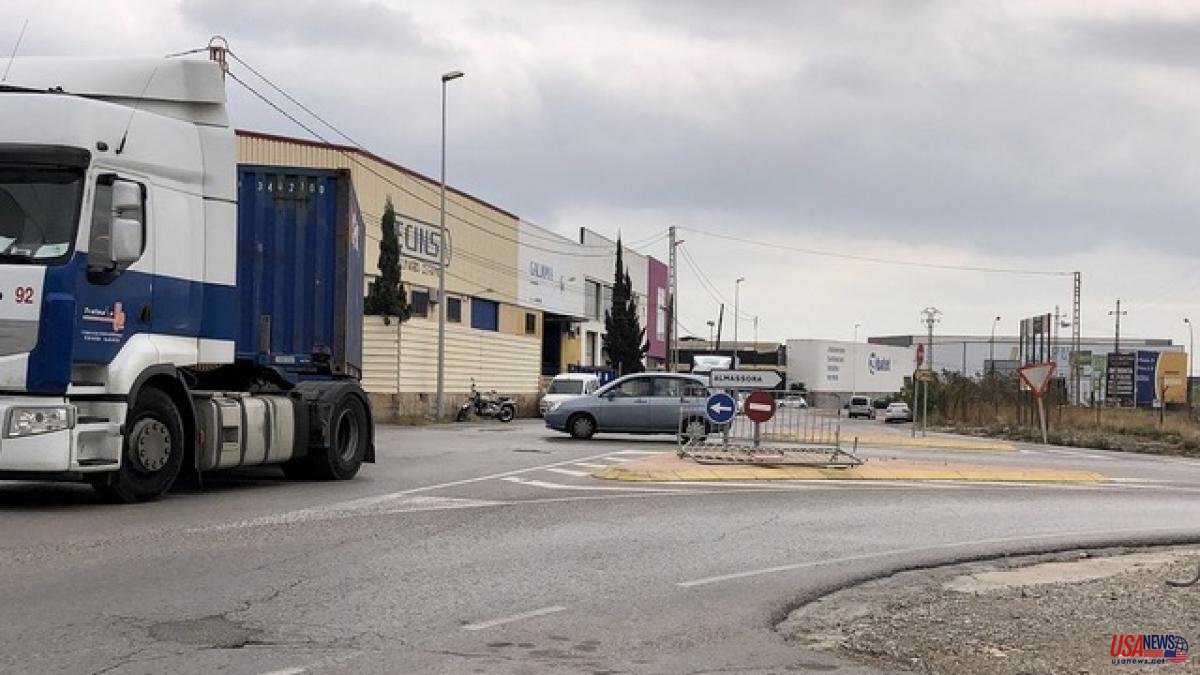 The tile companies have made numbers and speak of a serious situation, a scenario of increasing price increases that strongly hits their production costs and that, they assure that there is no response from the administrations.

"We see numerous efforts to put a stop to the price of electricity and few proposals to solve the basic problem that is the price of gas. The ceramic sector cannot bear this situation of uncertainty in energy costs and raw materials and makes itself available to the Government of Spain and that of the Valencian Community to explore all the necessary solutions that allow a true and reasonable context to be given to all intensive gas consumers”, Alberto Echavarría, general secretary of ASCER, the tile employers’ association, pointed out this Tuesday.

As for electricity, on average the price increased by 50% for tile companies, with a global bill for the sector of 261 million euros (94%).

The boom in the price of gas, electricity and tons of CO2 in 2022 is being "very noticeable and has been aggravated by the war in Ukraine, which has caused high uncertainty and volatility in the energy markets," ASCER recalls. The employers of the sector take as a reference the evolution of gas, electricity and CO2 prices in the first five months of 2022 and estimate that the bill for the sector will double, and may exceed 2,100 million euros. With these forecasts, the gas bill for the sector would increase by around 146%, the electricity bill by 37%, and the CO2 bill by 55%. 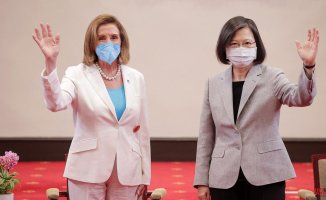 A US Congressional Delegation Arrives in Taiwan Following Pelosi's Visit