This is how Liverpool reached the Champions League final

Since Jürgen Klopp's arrival on the bench in 2015, Liverpool has grown to permanently establish itself among the best teams in the world, if not the best today. 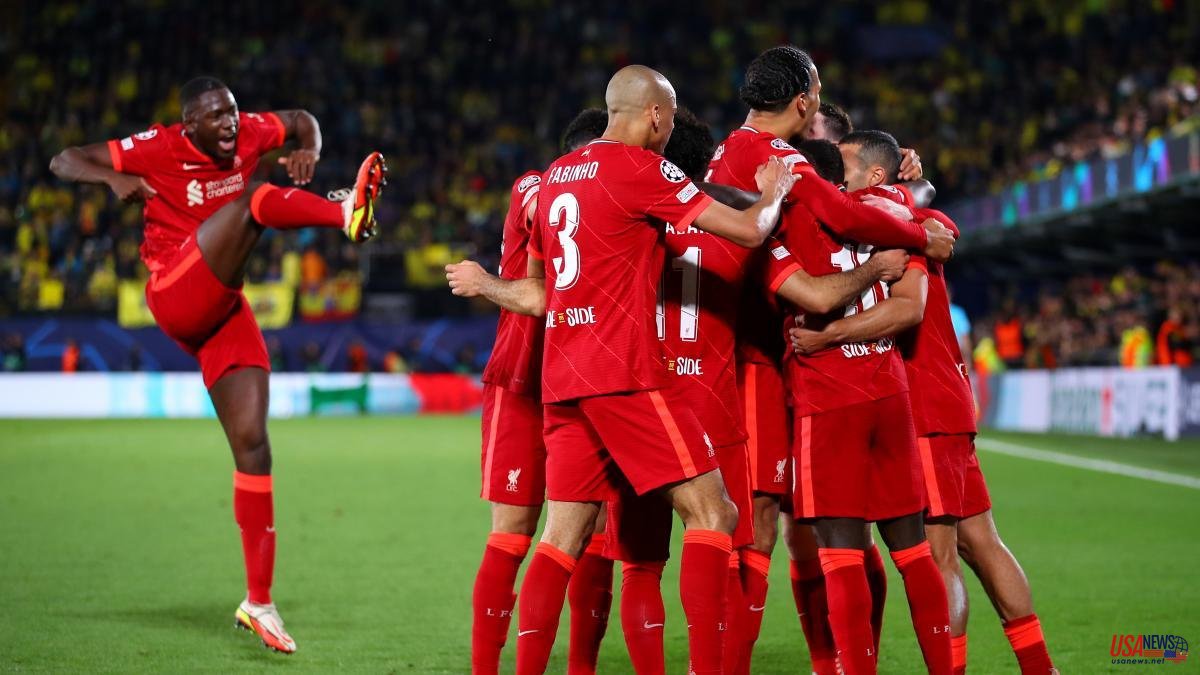 Since Jürgen Klopp's arrival on the bench in 2015, Liverpool has grown to permanently establish itself among the best teams in the world, if not the best today. The English have signed a virtually flawless Champions League to date and they are missing the last hurdle, the most difficult in the final at the Stade de France in Paris against Real Madrid with whom they have pending accounts.

The whites have been the executioners of the reds in the last two matches in the highest European competition, in the quarterfinals of last season and in the final of 2018, especially painful because of how it went, with the injury in the first part of its star, Mo Salah, and with the rude mistakes of its goalkeeper, Karius.

However, Liverpool can boast of being the last club to have beaten Madrid in a European Cup final, in the distant edition of 1981 (1-0). That final was also played in Paris, a city where this year those from Merseyside can put the finishing touch to their great performance this season in the Champions League, in which they have won 10 games, lost one and tied another. It is also true that luck has smiled on them, with rivals who in principle are not among the best on the continent.

The same script was followed in the quarterfinals against Benfica. They won comfortably in Lisbon (1-3), but in the second leg the Portuguese were able to level the score when they were two goals down (3-3). In the next round, they faced Villarreal in what was, a priori, the most unequal tie, with the Castellón team as the propitious victim.

The reds made a good showing of favorites and achieved an advantage that seemed sufficient in the first game played at Anfield (2-0). But when no one expected it, with the English practically savoring their place in the final, Unai Emery's team was able to level the tie in the first half of the match at La Cerámica. After the restart, in the second half, Liverpool asserted its physical superiority against an exhausted Villarreal, bottomless after delivery in the first 45 minutes, and forced the 'groguets' to kneel with three goals in 12 minutes that they certified the ticket to Paris (2-3).

Since the game against the people from Castellón, Liverpool have won the FA Cup after beating Chelsea in the penalty shootout in the final and they have been left with honey on their lips in the Premier League, where they have maintained an even pulse with Manchester City, finally champion in a dramatic last day where Klopp's men were close to the title at times. Previously, the red team won the League Cup, so they aspire to win their third title of the season against Madrid.

In this final stretch of the course, especially demanding for Liverpool, they have suffered injuries to important players such as Fabinho, Van Dijk, Mo Salah, Joe Gómez and Thiago, who is the only one whose presence seems complicated by a problem in the tendon of Achilles suffered in the last Premier League game against Wolverhampton. In principle, the rest are in perfect condition to play a Champions League final that can crown them as the benchmark in European football, after raising the 'orejona' in 2019, or on the contrary, transfer that honor to Real Madrid, which would return to to be the king of the continent four years later.