The worst Eleven of September

Today is Onze de Setembre and it could be a bad day for the independence movement. 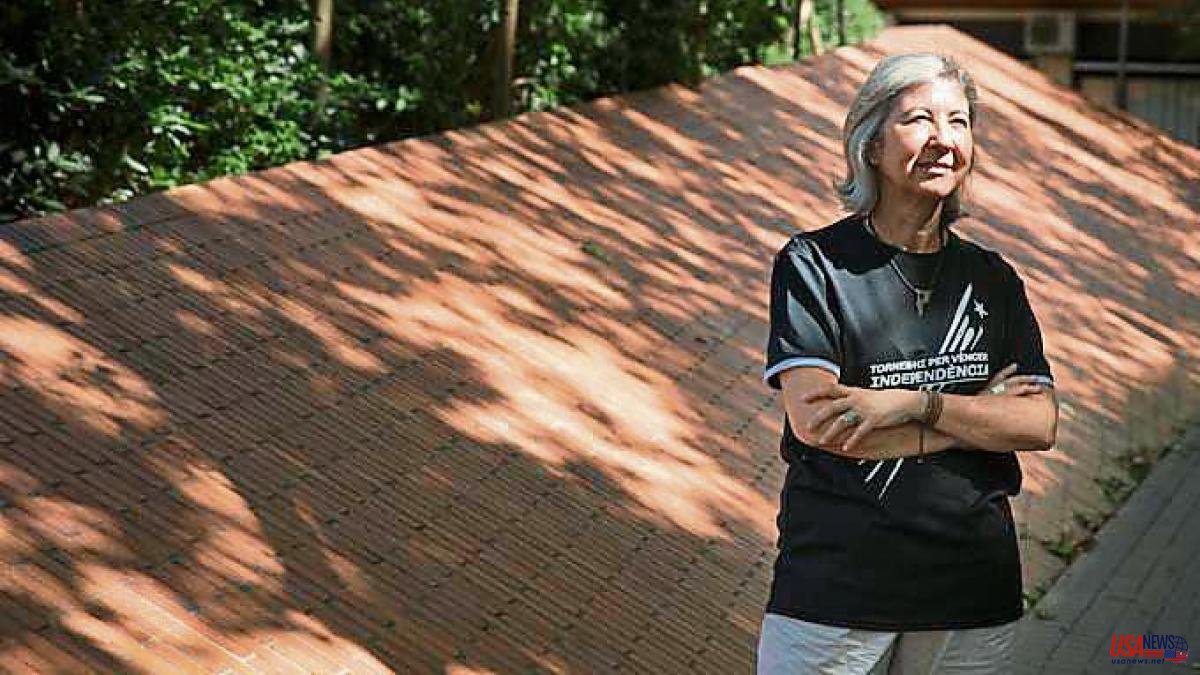 Today is Onze de Setembre and it could be a bad day for the independence movement. On the eve of the Diada, this movement has experienced a new divisive episode, in line with those who already hampered their interests in the partisan, governmental or parliamentary sphere. The episode began with a manifesto from the ANC advising “leave the parties behind”. Then its president, Dolors Feliu, declared that "we will not sit idly by" (in an interview with La Vanguardia for which, by the way, she photographed herself with her arms crossed). And she added that if President Aragonès did not go to his demonstration today, it would be because he "is not involved in the process for independence." Next, he replied confirming that he would not go to such a demonstration (but he would go to the Òmnium act). Neither will the ERC ministers. In short, this Onze de Setembre does not bode well for sovereignism. The ANC organizes one event and Òmnium another. And those from Junts and ERC, at odds, may feel more inclined to attend one or the other. The previously unitary demonstration is expected today to be lavish in disqualifications of those who are absent. Tomorrow, whoever falls into the temptation of bragging about his figures and underestimating those of the rival will only delve into the division.

The ANC accuses the parties – in particular, the ERC – of betraying the pro-independence project, because after the shipwreck of 2017 the Republicans accepted reality, made a reset and took another path towards their goal, more passable and longer, although also uncertain. On the contrary, the ANC does not seem to understand what happened in 2017 and remains convinced that, based on mobilizations, the "people" can "make" independence. Without admitting what has already been experienced: that his path runs into an insurmountable wall.

Any politician in the 21st century who resorts to that idea of ​​“the people” should be ashamed of himself. Whether it is Pedro Sánchez, who in recent days has frequently used that concept and lectured without obsessions before a red lectern with the motto “PSOE. The Government of the People” (note the last capital letter, somewhat cynical). Or whether it is the ANC, which has cultivated it and tried to profit from it – without great success, except in the sale of shirts – since its origins.

Let us remember it once again: “the people” is an entelechy of blurred contours, much appreciated by all kinds of populism, but irrelevant until the ballot boxes revalidate it – I am referring to non-unilaterally convened ballot boxes, recognized by all citizens without exception. – and becomes a sufficient and reliable number. And, although that figure is high, then comes the task of doing. Holidays can be made, cathedrals can be made or donuts can be made, activities that all require a certain technique and skills. But that, well executed, yield enjoyable, tangible or edible results. I mean, real.

But doing independence the ANC way is paying lip service, at least in the last decade of crowded, uniformed, and choreographed demonstrations. Among other reasons, because the ANC's technique has begun and ended to date in the spectacular mobilization of the “people”, which it now weakens with purges. This entity presents itself as the engine of the independence movement, but it does not control the change of gears: its engine purrs, insomniac, although always in neutral, so that the car does not go very far.

Perhaps for this reason, it has stated its purpose of encouraging the next regional civic lists, which in fact could become a fourth pro-independence candidacy, which would be added to the three already existing, and by the way would violate what the statutes of the entity say in its article 2, point 4: “The ANC will remain independent from any political party, electoral coalition or group of voters and will not stand for any kind of elections”.

The president of the ANC, in her demonstrations of hostility towards the parties, has said that “the people” will “run over them”. Will the future of the ANC be very different when it behaves as a party? Who knows. For now, what we are likely to see today is a divided Onze de Setembre: the worst in the last ten years.