The Contentious-Administrative Chamber of the Supreme Court (TS) is studying raising to its Plenary the appeals against the partial pardons granted by the Government to nine of those convicted for the 1-O cause in order to unify criteria, given the "discrepancies "internal disputes that exist in the section in charge of settling the matter about who is entitled to challenge the measure of grace. 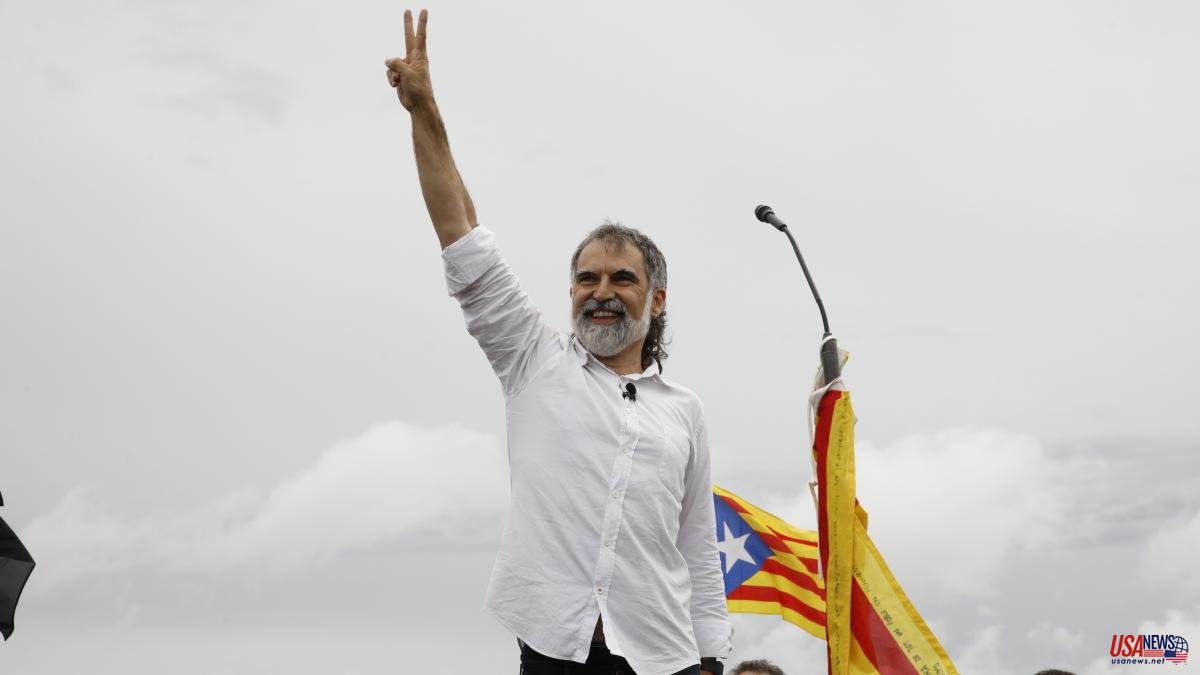 The Contentious-Administrative Chamber of the Supreme Court (TS) is studying raising to its Plenary the appeals against the partial pardons granted by the Government to nine of those convicted for the 1-O cause in order to unify criteria, given the "discrepancies "internal disputes that exist in the section in charge of settling the matter about who is entitled to challenge the measure of grace.

According to the legal sources consulted by Europa Press, the appeals against the pardons of 1-O could thus pass from the Fifth Section of the Contentious-Administrative Chamber to the Plenary of this Chamber, a transfer that usually occurs when there is a need to unify criteria , as nuanced by the same sources. In any case, they predict that the ruling on the merits of the matter could be delayed until autumn.

Until now, the Fifth Section has been in charge of studying this battery of challenges, which include those formulated by PP, Vox and Ciudadanos. Last January, its five magistrates rejected -by three votes against two- the seven appeals upon appreciating lack of legitimacy in all of them.

Then, the magistrates indicated with respect to the political parties that the jurisprudence that declares that their active legitimacy "does not concur in general" is "overwhelming", except in those actions "that affect the sphere of their rights and legitimate interests", understanding that this was not the case.

However, the appellants tried to reverse this first refusal of the TS with reversal resources that were finally estimated on June 8, with the exception of the one presented by the Pro Patrimonium Sijena and Jerusalem Association.

The magistrates explained on this second occasion that the "complex profiles of active legitimation" in cases with crimes such as sedition, "together with the repeated discrepancy within the "Fifth" Section, "evidence that there is no clarity and firmness required for a decision of such depth in this proceeding".

Thus, they chose to admit said resources, which implies that they will study them to rule on the merits of the matter, although the aforementioned sources indicate that the matter could end up in the Plenary Session of the Third Chamber precisely because of that disparity of criteria in the Section Fifth.

It should be remembered that the turn occurred after a change in composition in that section. Of its five members, two of the three magistrates who initially voted to reject the appeals against the pardons -Segundo Ménendez and Ángeles Huet- went to other sections, while the two who advocated admitting them, Fernando Román and Wenceslao Olea, remained.

Inés Huerta joined the initial position of these last two, while the other two members -Octavio Juan Herrero and Ángel Ramón Arozamena- cast a joint individual vote to insist that they do not see any legitimate interest that enables PP, Vox, Ciudadanos and the other appellants to fight these pardons through contentious-administrative proceedings.

However, the aforementioned sources stress that this alteration in the composition of the Fifth Section was due to a predetermined issue that had to do with the normal functioning of the Third Chamber, clarifying that it was not due to an 'ad hoc' change.