No cyclist has tested positive for covid in the test campaign carried out during the second rest day of the Tour de France, the International Cycling Union (UCI) reported on Monday. 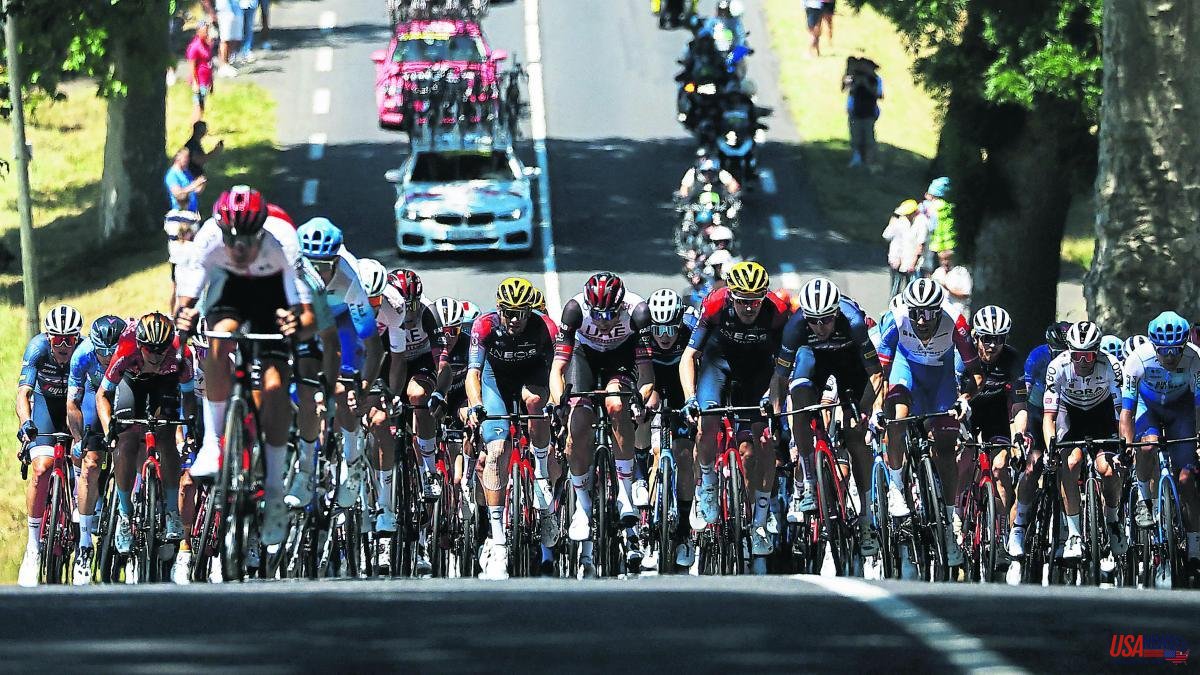 No cyclist has tested positive for covid in the test campaign carried out during the second rest day of the Tour de France, the International Cycling Union (UCI) reported on Monday. "All the tests have been negative," the organization said in a joint statement with the race organizers.

As planned, all the members of the peloton underwent covid tests after the ninth stage, played this Sunday between Aigle, headquarters of the UCI in Switzerland, and Châtel, in France.

Despite this good result, the UCI reiterated the protection rules to prevent the spread of the pandemic, such as the obligation to wear a mask once the race is over, maintain safety distances and regular hand disinfection.

After the rebound of the pandemic registered a few weeks ago, which in the last Tour of Switzerland forced almost 70 runners to withdraw, the UCI reviewed the rules and tightened the control device.

All the cyclists passed a test in Copenhagen before the start of the test and they must do so in the last two days of rest, the first of them this Monday. In parallel, all the teams have set up their own control systems and subject their cyclists to regular tests, which has led to several casualties since the start of the Tour.

The Norwegian Vegard Stake Laengen, from the UAE team of the leader, the Slovenian Tadej Pogacar, and the French Geoffrey Bouchard and Guillaume Martin, were forced to leave the peloton, the latter this Sunday before the start of the ninth stage. The Cofidis cyclist, who was 14th overall, was very critical of the health protocol that made him leave and which he considered "subject to interpretation".

In reality, only riders who are deemed contagious by team, UCI and organization doctors are excluded, which was the case for Martin. But the French rider considered that the regulations were applied too severely and that he should have continued in the race.