The Thyssen de Sant Feliu de Guíxols will open in 2025

Countdown for the future Thyssen Museum of Sant Feliu de Guíxols, which will house the vast collection of Catalan painting by Carmen Thyssen-Bornemisza, to become a reality. 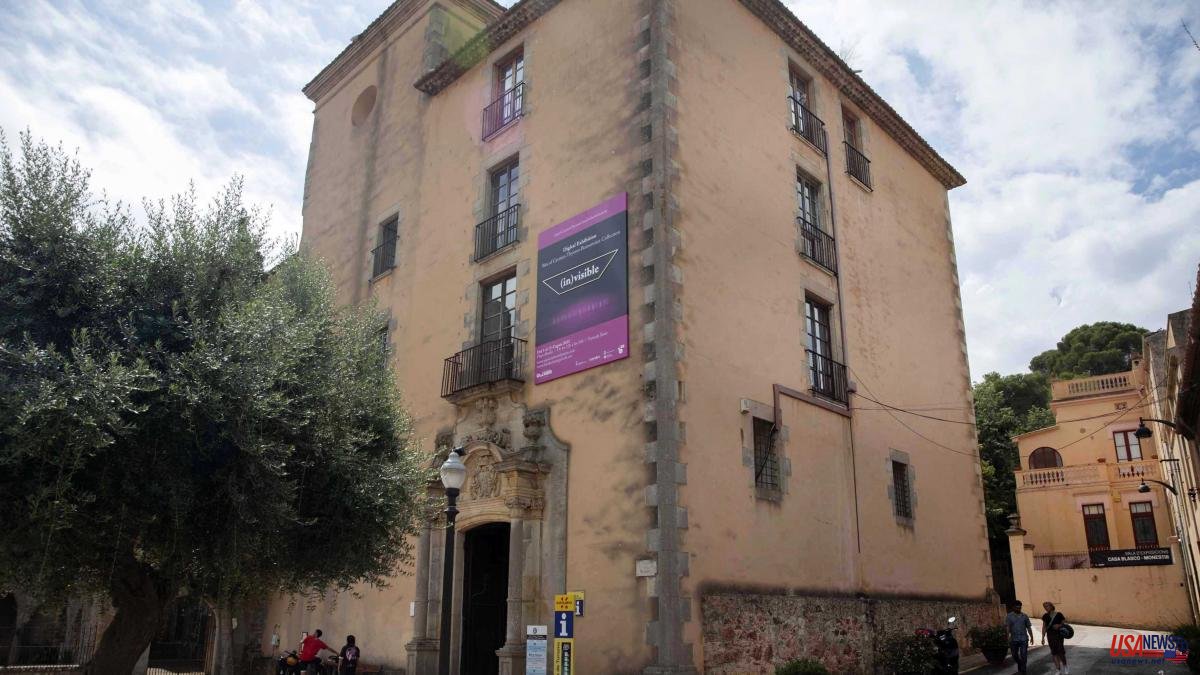 Countdown for the future Thyssen Museum of Sant Feliu de Guíxols, which will house the vast collection of Catalan painting by Carmen Thyssen-Bornemisza, to become a reality. The reform works of the Benedictine monastery, headquarters of the future museum, will begin at the beginning of next year with the intention that the cultural facility can open its doors to the public in 2025. The mayor of Sant Feliu de Guíxols, Carles Motas, assured that it is a "country project" that will turn this municipality on the Costa Brava of 22,000 inhabitants, in which Carmen Cervera has established one of her residences, into a powerful "cultural reference" that "will transform the city".

The overall investment is around 12 million euros, which will be carried out in phases depending on budget availability. At the moment, the Diputación de Girona, the Generalitat and the State have committed some four million in total and the Consistory plans to opt for the European Next Generation funds in terms of the reform of heritage buildings such as this monastic complex.

In 2025, when the museum opens its doors, it will do so with the first and second floors, which will form part of the exhibition space, remodeled and also with the reform of the cloister area, which was never built as the monastery was unfinished. This central space is occupied by a large cubic geometric figure in the project by the architects Nieto Sobejano and will be the entrance door to the museum.

Precisely outside the monastery, in the Plaza de la Abadia, 33 works will be exhibited during the nights of August 5 to 15, which will form part of the permanent collection of the facility. It will be a free virtual exhibition in which the viewer will be able to immerse themselves in the most representative paintings in the collection of Catalan painting from the 19th and 20th centuries by prominent artists such as Ramon Martí Alsina, Santiago Rusiñol, Modest Urgell, Eliseu Meifrèn, Baldomer Galofre or Josep Amat, among others. Designed by the digital art studio and multimedia shows Nueveojos and curated by Pilar Giró, the selected works have been seen before in some of the exhibitions that the Espai Thyssen has hosted, which was opened while waiting for the construction of the future museum. All except one: El moll de Sant Feliu in which the author reflects the transformation of this municipality, once dedicated to the cork industry, to tourism.